Helicopter Association International (HAI) is pleased to announce that Claude Vuichard, of Bern, Switzerland, is the 2018 winner of HAI’s Salute to Excellence BLR Aerospace Safety Award. This award, honoring those who have excelled in promoting safety in the helicopter industry, will be presented at HAI’s Salute to Excellence Awards dinner at HAI HELI-EXPO 2018 in Las Vegas. 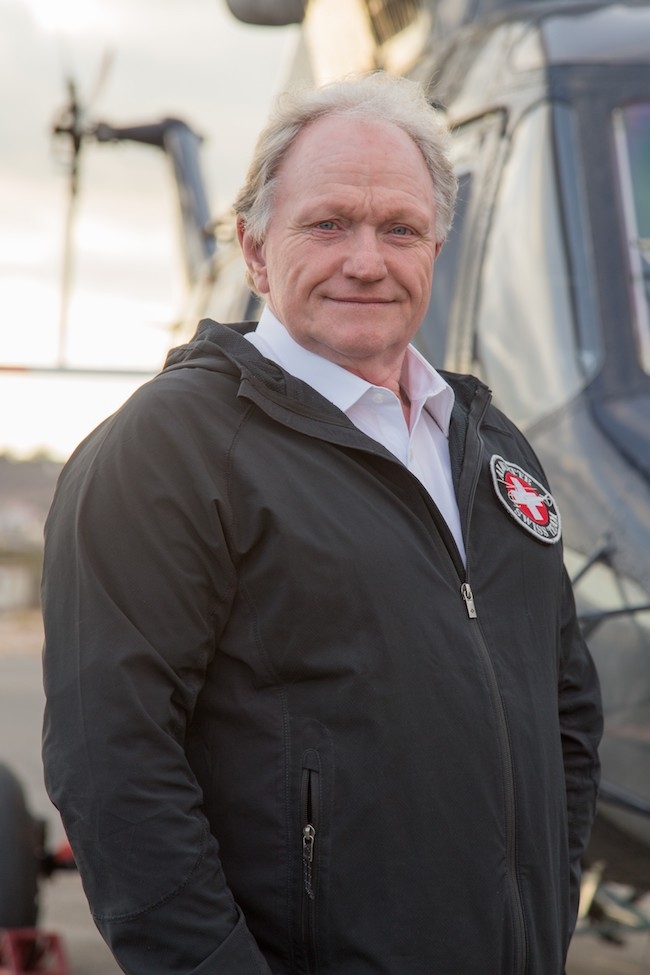 Vuichard receives the award for his ongoing commitment to safe helicopter operations. He is best known for refining and promoting the Vuichard Recovery — a technique that trains helicopter pilots to recover from a condition known as “vortex ring state” with a minimal loss of altitude. In those conditions, the helicopter loses the ability to maintain lift and begins to descend. For more than 30 years, pilots have used the Vuichard Recoveryto adjust their flight controls so that they exit the ring state by moving the aircraft to the side, thereby preserving as much altitude as possible.

Vuichard took an early retirement from the Federal Office of Civil Aviation in Switzerland to conduct safety courses worldwide. Today, he continues to teach globally and to develop new techniques to improve helicopter flight safety, dedicating his retirement to reducing helicopter accidents and saving lives. He has also set up a nonprofit organization, the Vuichard Recovery Aviation Safety Foundation (www.vrasf.org), to further assist in spreading his message of helicopter safety.

The award will be presented at the annual Salute to Excellence Awards dinner during HAI HELI-EXPO 2018.