United Technologies Corp. on November 26 announced the completion of its Rockwell Collins acquisition and plans to separate into three independent companies. By completing the Rockwell Collins acquisition, United Technologies Corp. (UTC) creates one of the world’s largest aerospace systems suppliers, Collins Aerospace Systems. The businesses of Collins Aerospace and Pratt & Whitney are to comprise a new UTC entity. 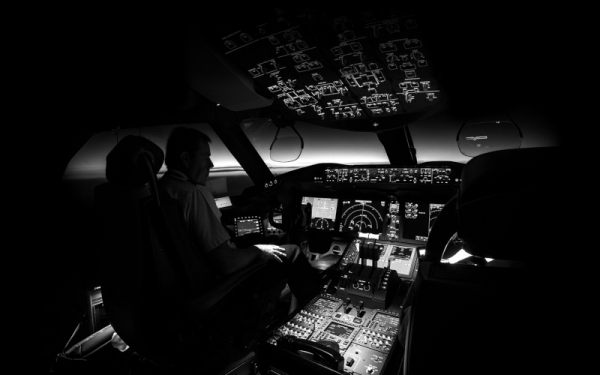 Otis, which is a world-leading manufacturer of elevators, escalators and moving walkways, is to become the second independent business after UTC’s portfolio separation; and Climate, Controls & Security (CCS) is to become the third independent company, with CCS being renamed Carrier. CCS is a global provider of HVAC, refrigeration, building automation, fire safety and security products.

“Our decision to separate United Technologies is a pivotal moment in our history and will best position each independent company to drive sustained growth, lead its industry in innovation and customer focus, and maximize value creation,” said UTC chairman and CEO Gregory Hayes. “As standalone companies, United Technologies, Otis and Carrier will be ready to solve our customers’ biggest challenges, provide rewarding career opportunities, and contribute positively to communities around the world.”

Hayes will oversee the transition and continue in his current role as UTC chairman and CEO following the separation, which is expected to be complete by 2020.

Collins Aerospace will hold 70,000 employees in 300 sites, supplying electrical, mechanical and software technologies across all major segments of the aerospace industry, for both commercial and military customers. Pratt & Whitney is one of the world’s largest suppliers of aircraft propulsion systems with a growing number of engine programs including its new generation Geared Turbofan commercial engine and the F135 military engine for the F-35 Joint Strike Fighter program.

Otis Elevator Company, explains UTC, holds significant recurring revenue from long-term maintenance contracts and generated US$12.3 billion ($16.4 billion) in 2017 sales. Founded 165 years ago, Otis provides products and services in nearly every country in the world. With more than two million elevators under maintenance, Otis claims to have the largest aftermarket service portfolio of any elevator manufacturer.