Erickson Incorporated and Helicopter Transport Services (HTS) have announced the first flight of its advanced composite main rotor blades for the S-64 Aircrane and CH-54 Skycrane. 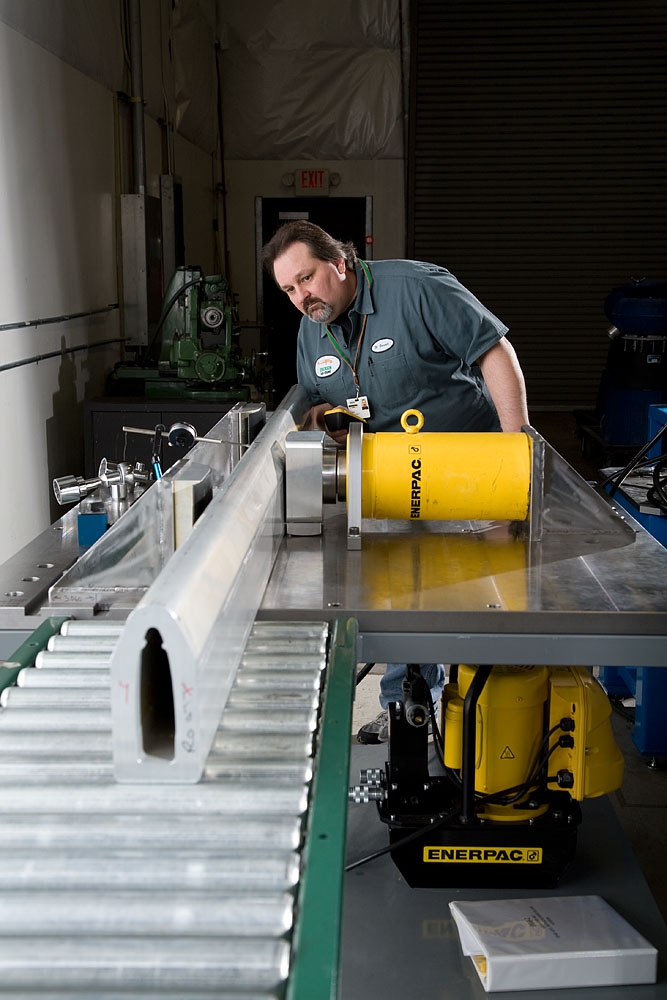 “As a legacy aircraft services provider, we are constantly seeking ways to innovate and improve upon existing platforms to ensure these aircraft stay competitive,”said Dale Roberts, senior director of plant operations at Erickson Incorporated. “The composite main rotor blade program is a great example of our team’s engineering and manufacturing breadth and depth.”

Flight testing is expected to continue for several months and certification is expected later this year.

“Overall, we wanted to create a composite blade that would significantly improve aircraft performance, and our composite main rotor blade program includes several elements to meet that goal,” said Roberts. “Primarily, the program was designed to develop a single main rotor blade that was able to be installed on four different aircraft models: CH-54A&B and the
S-64E&F.

“This is a momentous achievement for the team and we are enjoying a great partnership between our two companies,” said Mark Pilon, general manager of HTS. “We are excited about our investment in innovating improvements for our heavy lift fleet and look forward to introducing the benefits of these blades to the market.”

The new rotor blades are expected to significantly increase aircraft performance at high elevations and temperatures as well as increase fuel efficiency, reduce manufacturing costs and reduce maintenance costs. The rotor blade simply bolts onto the existing rotor heads of the CH54B/S64F and requires a minor main rotor head modification for the CH54A/S64E.

The blade program was kicked-off by Erickson and HTS in 2010, with the design being finalized in 2013.  Last year, Erickson designed and completed the construction of a 12,000 square foot composite manufacturing facility in Medford, Ore. where the blades are now produced.