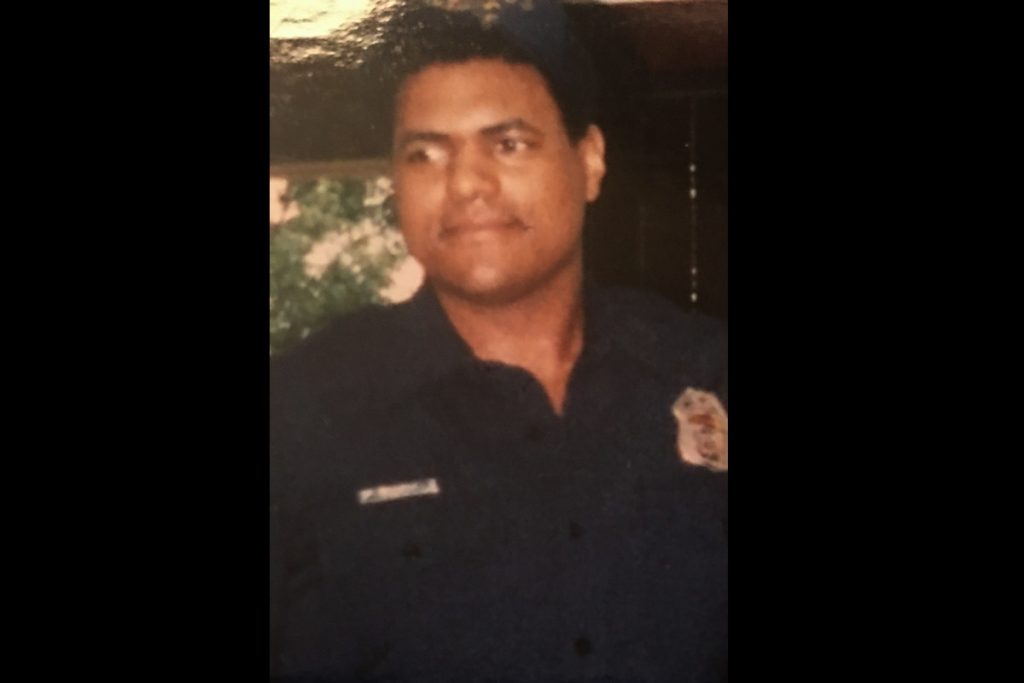 Helicopter Association International announced John Cooper, the safety and training officer for the Columbus Division of Police in Columbus, Ohio, as its 2021 recipient of the association’s Law Enforcement Award.

The award, sponsored by MD Helicopters, recognizes an individual that has contributed to the promotion and advancement of helicopters in support of law enforcement activities.

John Cooper earned his private pilot single-engine land rating in his teens, but it was helicopters that truly captured his imagination.

Using money from his full-time paper route and a second job helping scrap army surplus helicopters for a helicopter operator in Maryland, Cooper began his helicopter training in an Enstrom, eventually earning his rating in the early ’80s.

Cooper’s big break came in 1988 when he was hired by the Columbus (Ohio) Division of Police—the division’s robust helicopter aviation unit trained officers to fly. Cooper served as a street officer until he was accepted into the aviation unit in 1991. There he earned his commercial helicopter certificate and flew as a helicopter tactical pilot. A few years later, Cooper earned his certified flight instructor rating. In 1996, he became the unit’s safety and training officer.

Today, at 57, Cooper is the Columbus Police Division’s longest-serving pilot in the aviation unit and it’s longest serving safety and training officer. He has over 5,900 hours in helicopters, with 3,500 hours in instruction, and is the first and only African American FAA helicopter designated pilot examiner in Ohio, the home of aviation. During his 30-year career with the unit, Cooper has built and strengthened the unit’s safety programs by establishing the first accredited Safety Management System for an Airborne Law enforcement Unit in the U.S.

In his position as safety and training officer, Cooper has two main responsibilities. The first is maintaining and overseeing safety standards for the department’s Aviation Section. The second is overseeing all pilot training for the unit.

In 1999, Cooper helped the Columbus Police become the first police department in the U.S. to achieve Public Safety Aviation Accreditation Commission (PSAAC) accreditation. He led the effort to achieve reaccreditation of the unit in 2012. Columbus Police awarded him its Medal of Merit for his efforts. Cooper has also been awarded the Medal of Merit for establishing an integrated training system for the Aviation Section and two other awards for safety and training.

Newly assigned officers to the Columbus Police aviation unit come with everything from no flight experience to full certificates. Cooper helps each gain the experience needed to receive pilot-in-command status on the aircraft, emphasizing safety.

“I’m big on safety,” he says. “I put a lot of emphasis on emergency procedures training.

To increase safety, Cooper applied for a grant and added a helicopter aviation training device (ATD) to his training equipment to conduct training for inadvertent entry into instrument metrological conditions (IIMC). He developed decision models based on realistic scenarios and put all pilots through that training. To enhance the realism, he also invites local air traffic controllers to participate in instrument and IIMC training.

“I love training,” he says. “I love getting into people’s minds and figuring out the best approach in teaching them. I like taking something complex, breaking it down, and making it easily digestible. That’s what any instructor should be doing.”