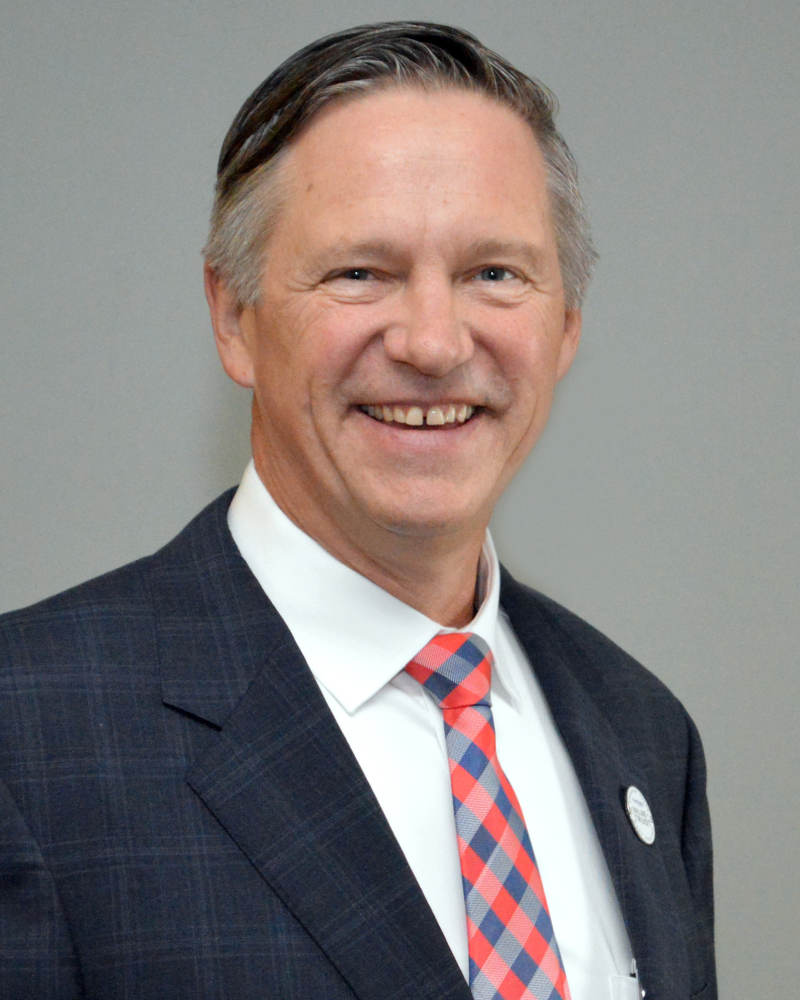 “After leading FlightSafety together since last October, Ray and I determined that this new structure is the best and most effective way to achieve FlightSafety’s goals while continuing to build for the future,” said Davenport. “Ray is an outstanding leader who has contributed greatly to FlightSafety‘s success since joining us in 2014.”

Davenport joined FlightSafety in 1996 and has held many positions of increasing responsibility at various company locations since then. He is president of the Wings Club Foundation and a member of the National Business Aviation Association Advisory Council.