Erickson Incorporated continues to build its leadership team under CEO and Director Douglas Kitani. Effective immediately, Kevin Cochie will serve as Vice President and General Manager of Defense and National Security where he will lead and manage sales, operations and growth for the business as well as manage Erickson’s Washington D.C. office. Hayden Olson will serve as Vice President of Safety and Human Capital, assuming a vital role that ensures a focus on Erickson’s most valuable asset, its people. Chris Schuldt will assume the role of Chief of Staff and Senior Director of DNS Special Programs. 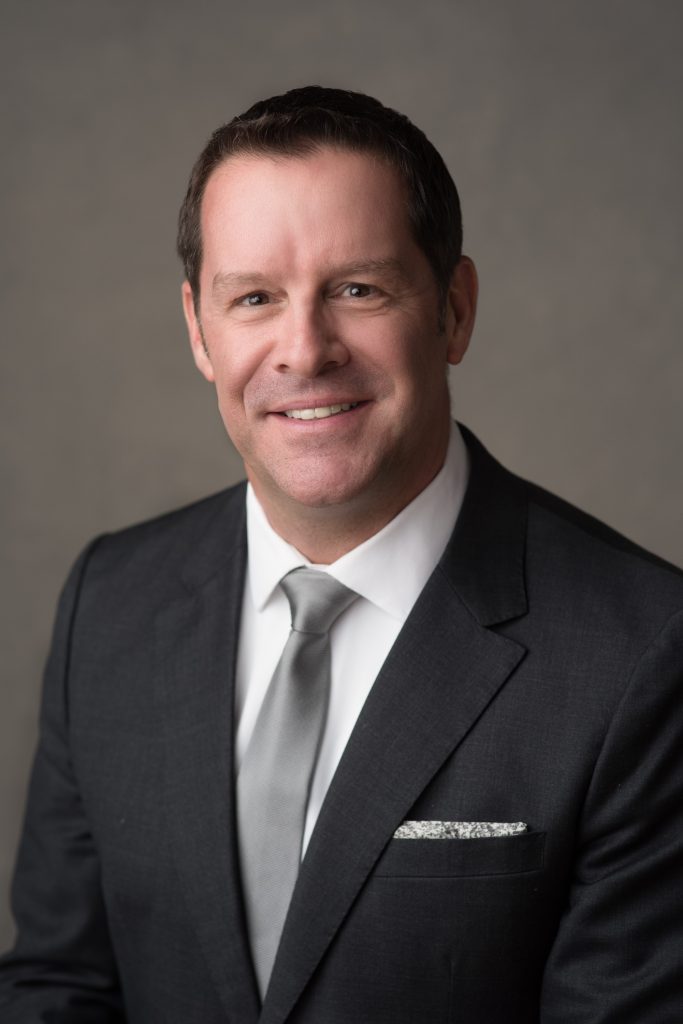 Mr. Cochie’s background spans more than two decades in public and private sector roles in the defense industry having advanced material acquisition programs through his expertise in defense acquisition, systems engineering, and government affairs. Most recently, Mr. Cochie served as Vice President of Washington Operations and Special Programs for Nammo, a global leader of advanced ammunition and energetics products. Previously, he served as a Lieutenant Colonel in the United States Army serving as a helicopter pilot and a procurement and acquisition officer. He is a veteran of deployments to Afghanistan and Iraq with the 160th Special Operations Aviation Regime, (qualified in the MH47G Chinook and MH6M Littlebird).

Mr. Cochie holds a B.S. in Design Engineering and M.S. in Industrial Engineering from the University of Central Florida and an EMBA from Georgetown’s McDonough School of Business. He serves on the board of the Army Aviation Association of America (AAAA) as the organization’s representative to the Military Coalition. Mr. Olson returns to Erickson after most recently creating Olson Advisory, a consultancy that helps businesses optimize their potential. Hayden previously served as Erickson’s Director of Finance Business Operations, as well as the Interim VP and General Manager for the Government Aviation. He brings a wealth of aviation leadership experience to the Erickson team having previously served in management roles with DynCorp’s Department of State INL Air Wing program as well as for RSM McGladrey, Inc. a risk advisory service. He earned his undergraduate degree at the University of Central Florida and his MBA from Rollins College.

Mr. Schuldt served Evergreen Helicopters Inc. in sales, program management, and executive capacities prior to joining the Erickson team. Most recently, he served as Senior Director of Commercial Sales, which focuses on S-64 Aircrane contracts. His role will include managing key initiatives and assisting the Executive Leadership Team with strategic priorities.

Douglas Kitani, Erickson CEO and Director said, “We are delighted to add this exceptional caliber of talent to the Erickson leadership team. Their expertise will help us build relational capacity with key customers and strategic partners, leading to opportunities for growth and continued service to the nation.”