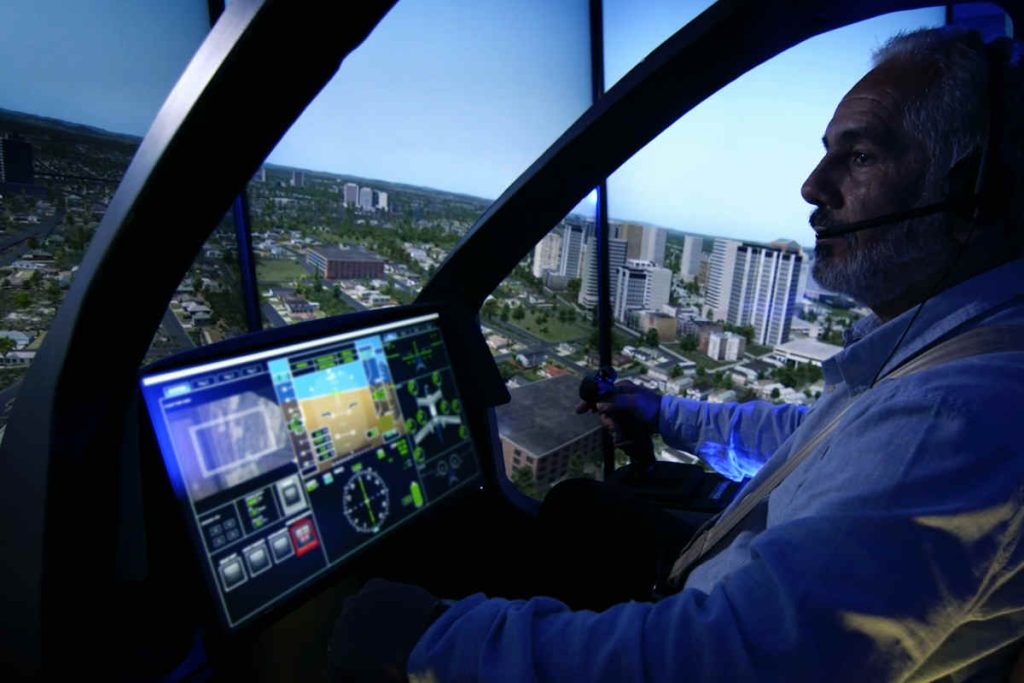 Eve UAM LLC, an Embraer company, and Thales reached an agreement to support the development of Eve’s electric vertical take-off and landing aircraft (eVTOL) in Brazil. The partnership involves a series of joint studies over a 12-month period, which started in January 2022, on the technical, economical and adaptable feasibility of a 100 per cent electrically powered aircraft.

“This partnership will strengthen Eve’s position as a leading player in the global market and our commitment to delivering an effective and sustainable new mode of urban transportation,” said said Andre Stein, co-CEO of Eve. “Embraer is a leading player in aviation in Brazil and globally and has partnered with Thales for more than 30 years, and now Eve will leverage this partnership too.”

Both Thales Technological Space Centre, in São José dos Campos, and its recently opened Avionics Centre, in São Bernardo do Campo, will provide support to Eve’s and Embraer’s teams working on the project, which will also rely on Thales’ engineers from France, Canada and the United States.