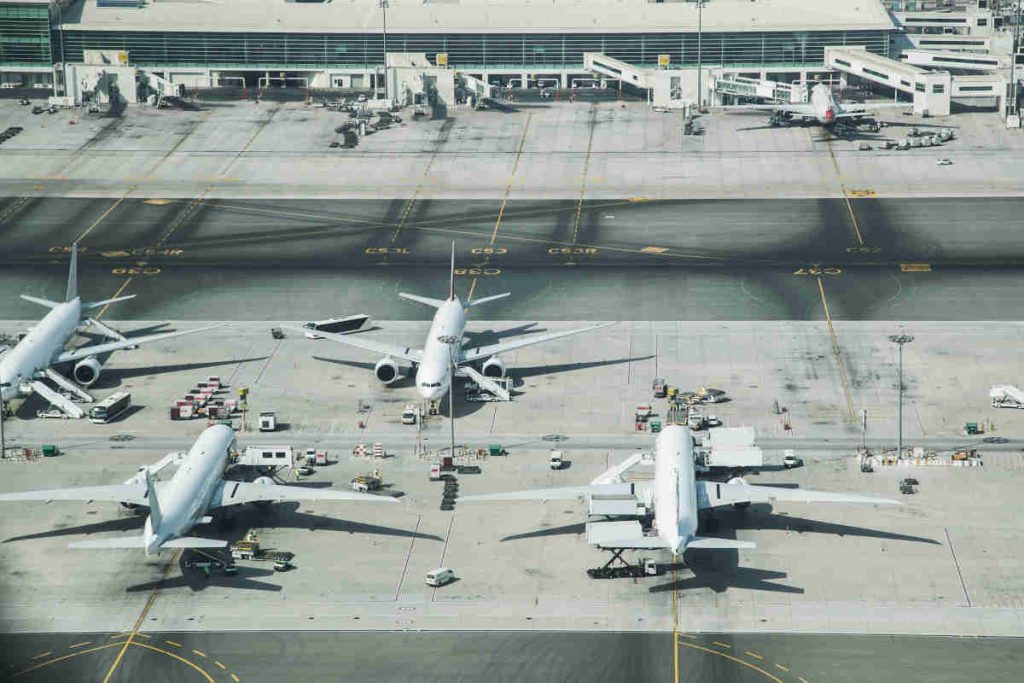 Rent relief and nearly $700 million in capital investments are earmarked for airports over the next six years. (Photo: Jag Cz, Adobe Stock)

The Federal Government on November 30 outlined its plans to provide new funding for a range of sectors, such as tourism and regional aviation, with an emphasis on smaller companies. Direct support for large airlines was not included in this Fall Economic Statement, issued by Chrystia Freeland, Minister of Finance and Deputy Prime Minister, after the government in early November hinted at aid packages for this group.

Ottawa beefs up loans for hard hit sectors, but big airlines not included for now

Financial analysts predict future funding or arrangements for larger airlines could come in the Federal government’s full Spring 2021 budget. Yesterday’s funding announcement was introduced during what some analysts describe as a mini-budget, given the amount of money being used to fight the economic impact of the pandemic, ahead of the next full budget introduction scheduled for early 2021.

The new funding provided by the government was met by swift statements from a range of aviation industry groups.

Aéro Montréal welcomed Freeland’s announcement that the budget update includes a $1 billion Federal investment over two years to assist regional air transportation and airports, as well as an increase in the maximum rate of the Canada Emergency Wage Subsidy (CEWS) offered to employers from 65 to 75 per cent from December 20, 2020 to March 13, 2021.

“Quebec’s aerospace cluster welcomes the first signals sent but regrets the lack of engagement with actors throughout the industrial supply chain,” stated Aéro Montréal on Nov. 30. The group notes manufacturing business of the aviation industry must not be forgotten, which includes about 250 companies in the Quebec region.

“While more than 4,000 jobs have already been lost in the Québec aerospace industry since the beginning of the pandemic, we are very concerned about the erosion of our ecosystem and the exodus of our qualified workforce,” said Suzanne Benoît, President of Aéro Montréal. “Every day counts, we need the federal government as a strategic partner to ensure the survival of this sector, which is vital to Canada.”

As detailed by Canadian Press, rent relief and nearly $700 million in capital investments are en route to airports over the next six years, with $206 million in support earmarked for regional airlines.

NACC continues to explain this lack of action does not reflect the economic importance of the sector to Canada’s overall recovery – “Canada has lost an astounding 85 per cent of its air connectivity, with flights significantly reduced or eliminated in every region of the country…  While we note the government has affixed a $206 million budget to its support for regional air transportation, the government has yet to provide details of the new Regional Air Transportation Initiative and how such an initiative will, in practice, support the continued existence of regional air services.”

NACC continues to note that governments around the world have provided their domestic aviation sectors approximately US$173 billion in support, understanding why a healthy aviation industry is critical to overall economic recovery.

“As other countries continue to provide a clear path forward, now that the Fall Economic Statement has been issued it is time for the federal government to follow the global approach and move urgently to finalize Canada’s path to supporting financial assistance for airlines, and in turn ensure aviation can support Canada’s overall recovery,” stated NACC. “Hundreds of thousands of jobs in communities large and small across the country, will be impacted by how the government proceeds.”

Francois Laporte, national president of Teamsters Canada, stated: “We welcome news of support for the air travel, tourism and hospitality sectors, which have been hit hard by border closures. It will be crucial that funding be tied to preserving jobs, and that businesses which supply airlines and airports also be eligible for support. These include companies that refuel airplanes, provide in-flight catering, manage baggage and staff airport security lines, to name a few.”