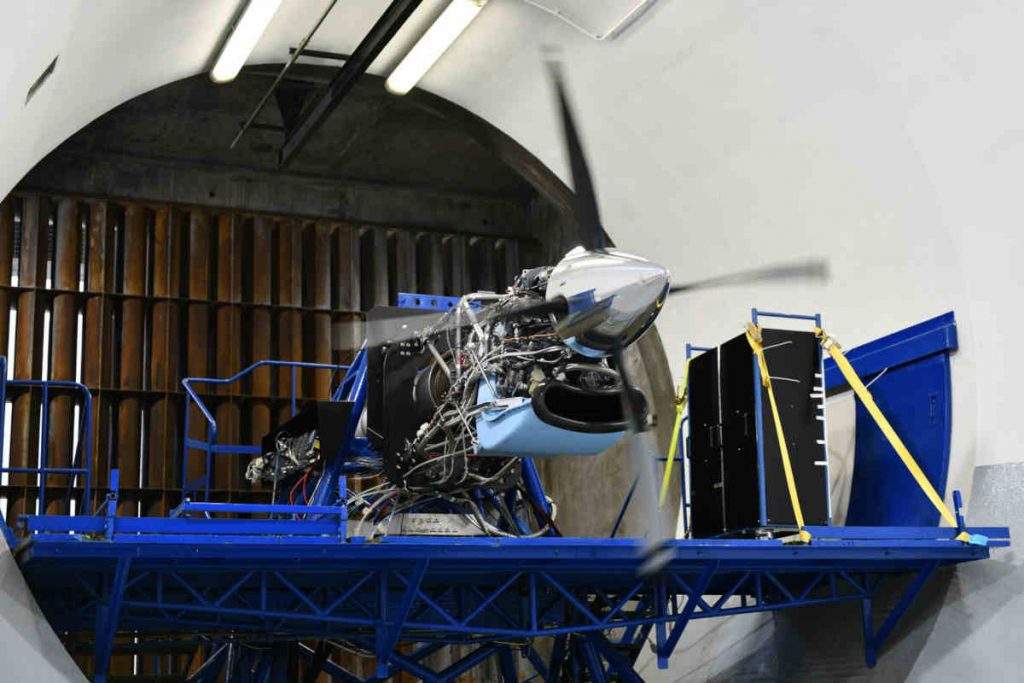 Safran Helicopter Engines has made the first ground run of its Tech TP, a turboprop technological demonstrator based on an Ardiden 3 turboshaft and developed as part of the EU Horizon 2020 research and innovation program. The test took place at Safran Helicopter Engines’ facility in Tarnos, France, on June 12. More than 20 European partners are contributing to this technological demonstrator.

Safran explains the Tech TP aims are to validate the technologies required to develop a new-generation turboprop, featuring a compact, lightweight architecture and offering 15 per cent lower fuel consumption and CO2 emissions than current engines. Tech TP would then form the basis for developing a turboprop derivative of the Ardiden 3, explains Safran, ready for integrating into future aircraft designs through leveraging the skills of European partners.

The Tech TP test campaign will validate the behavior of a complete propulsive system, integrating a gas generator, nacelle, air intake and propeller. Safran explains it will also evaluate the case for more electric technologies, notably in the accessory gearbox and propeller controller components.

“The Tech TP technological demonstrator relies on the skills and know-how of more than 20 European partners, through the Clean Sky 2 framework,” said Didier Nicoud, Safran Helicopter Engines EVP engineering. “This first run is a very important milestone toward the validation of a new European turboprop engine, due to enter the market in the coming years and offering increased performance, competitive operating costs and low environmental footprint.”