“We are proud to be part of this historic milestone for Vietnam.” 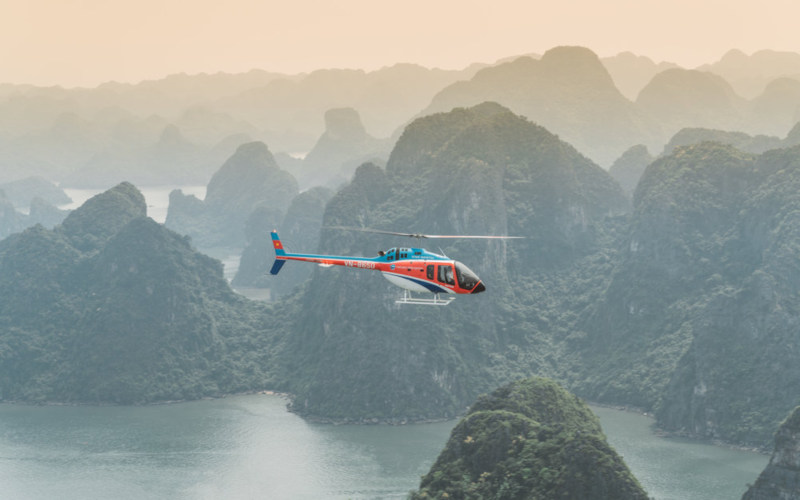 Northern Vietnam Helicopter Company has launched the first ever helicopter tourism flights in Vietnam’s Ha Long Bay, a UNESCO World Heritage Site (1994) and, according to Lonely Planet, northern Vietnam’s number one-tourism hub. With an area of around 1,553 square kilometres, Ha Long Bay holds up to 2,000 islets, most of which are limestone, commonly seen by boat.

Northern Vietnam Helicopter (NVH), a subsidiary of state-owned helicopter operator Vietnam Helicopter Corporation, will leverage Bell 505 JRX helicopters for its new tourism flights. The operation, together with its parent, also provides a range of utility and transport services across industries like oil and gas, air ambulance, search and rescue, and VIP transportation. 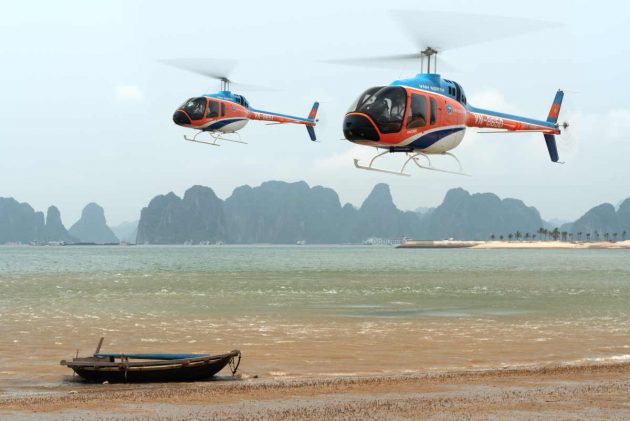 NVH plans to offer point-to-point transfers from Hanoi to Ha Long Bay, charter flights, wedding photography and aerial surveys with its Bell 505 helicopters. “We are proud to be part of this historic milestone for Vietnam,” said David Sale, Bell managing director, Asia Pacific. “The Bell 505 is a great aircraft for tourism and is already flying tourists in Australia, Cambodia, Indonesia and now Vietnam.”