“We view this ranking as validation of our disruptive strategy to introduce innovation to a business aviation niche where change has been absent for too long.” – Scott Henderson, CEO, TRAXXALL 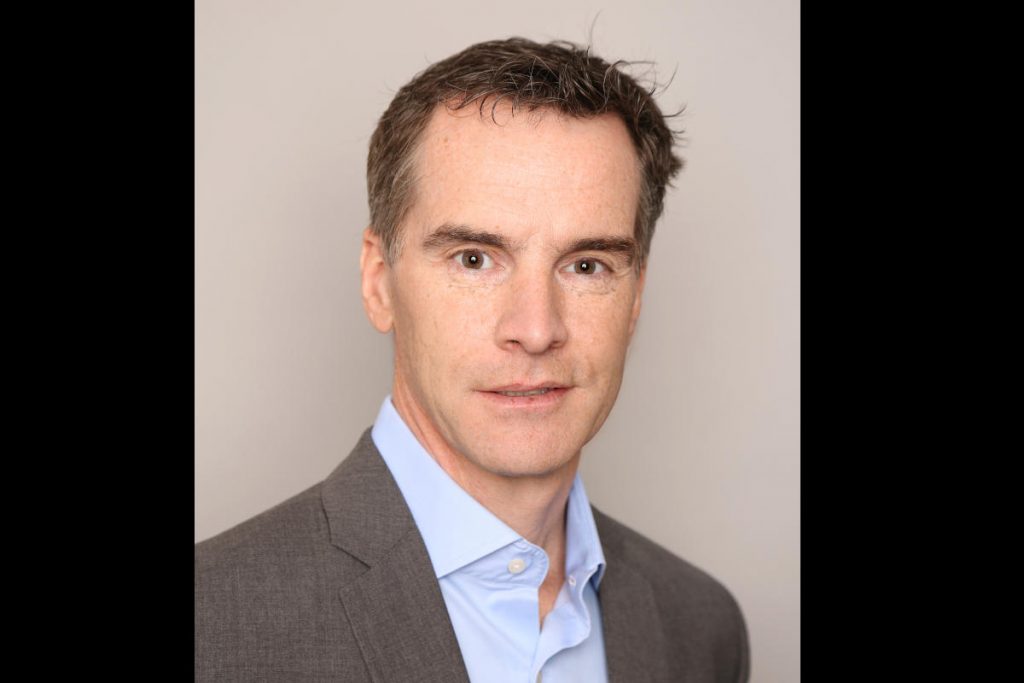 Five businesses directly involved in the aviation industry are among The Globe and Mail’s second annual Top 400 listing of Canada’s Top Growing Companies, published on September 25, 2020. Produced by the news organization’s Report on Business group, the Top 400 considers submissions from all economic sectors and ranks participating private and public Canadian businesses on three-year revenue growth.

In order to qualify, a company needed to have at least $2 million in annual sales in its most recent fiscal year. It is a voluntary, self-nominating program with entries for 2020 accepted from businesses through May 31 of this year. The Globe notes many of the successes celebrated by the 2020 Top 400 occurred before the global COVID-19 pandemic, which required most participants to develop a new way of operating. The Top 400 companies, according to The Globe, illustrate the importance of entrepreneurial spirit and innovation as the entire country rebuilds.

The five aviation businesses included in this year’s listing of Canada’s Top Growing Companies include: AAI Corp. (formerly Airfield Access Inc.) of Mississauga, ON, at number 78; TRAXXALL of Montréal, QC, at number 102; Jupiter Avionics Corp. of Kelowna, BC, at position 212; Chrono Aviation Group of Quebec City, QC, at 213; and AirSprint Inc. of Calgary, AB, at number 286.

AAI Corp., which provides staffing and technological resources for transportation clients, reported three-year revenue growth of 688 per cent and an employee count of 600 at the time of the program closing – again, May 31, 2020. The company describes itself as a niche operation providing high-quality security escorting services at airports across Canada, specializing in DA, D, D2, Surveillance and Low Visibility Operations.

At position 102 on the Top 400 list, TRAXXALL, which develops maintenance tracking and inventory management systems for the aviation industry, reported three-year revenue growth of 476 per cent, with 118 employees.

“We have enjoyed rapid growth in recent years thanks to the quality of our technology, product and service,” said Scott Henderson, CEO, TRAXXALL, in a company statement about the Top 400 recognition. “We view this ranking as validation of our disruptive strategy to introduce innovation to a business aviation niche where change has been absent for too long.”

At position 213, Chrono Aviation, which runs a charter airline and provides related services, reported three-year revenue growth of 189 per cent with 250 employees. Founded in 2012 with a Pilatus PC-12, Chrono now operates locations in Montréal, Quebec City and Rimouski with a fleet of 14 aircraft. The company offers 9- to 120-passenger airplanes for charter.

“To receive this recognition for growth while also celebrating our 20th anniversary is extra special,” said AirSprint president James Elian. “AirSprint continues to be a leader in private aviation and our value proposition for our fractional owners has never been stronger.”