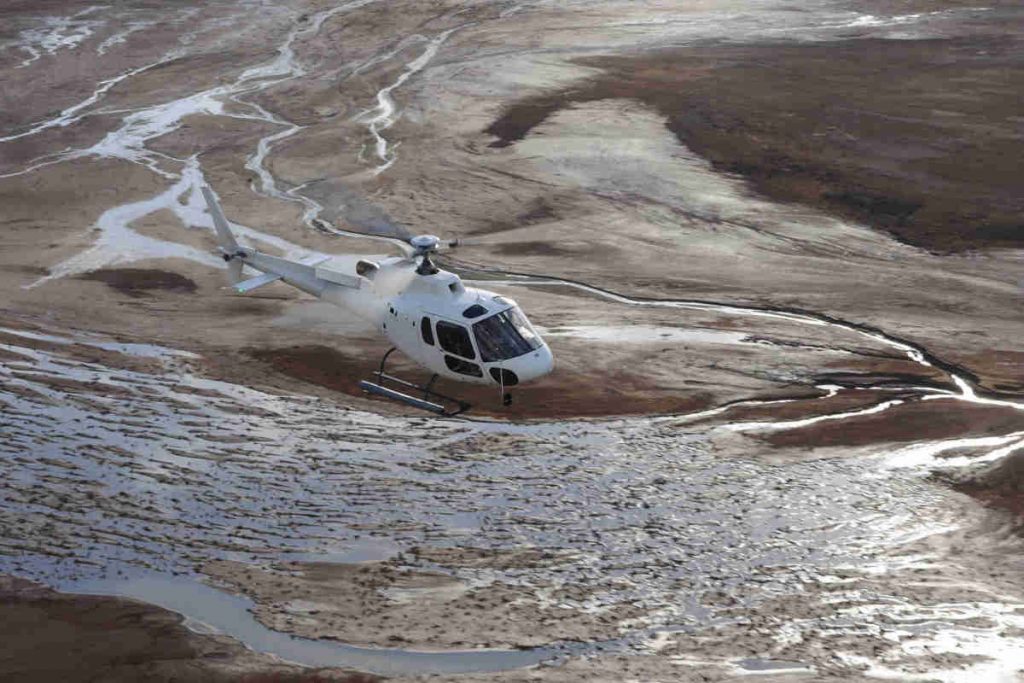 Two new H125s ordered by the Florida Keys Mosquito Control District, to help fulfill a fleet upgrade program, will support aerial spraying to control the mosquito population in the Florida Keys. The purchase will bring Florida’s H125 mosquito control fleet to 10.  Located on the southern coast of the state, with a sub-tropical environment, the Keys regions stretches from Key Largo to Key West and is home to approximately 46 species of mosquitoes, explains Airbus.

The company continues to explain aerial spraying has proven to be one of the most-effective ways to combat mosquito-borne disease such as Zika virus and Dengue. Deliveries of the new H125s for the Florida Keys are expected to be complete by early 2020. The aircraft feature improved Isolair and AgNav equipment for conducting various mosquito control missions.

The district plans to operate each of the H125s for approximately 150 to 200 hours per year, with peak mosquito season running May through September.

“The H125 is already the helicopter of choice for managing Florida’s large mosquito population. We’ve chosen the aircraft because of its ability to increase the coverage areas during a single mission, and to improve the safety of our operation,” said Joshua Kogut, director of aerial operations at the Florida Keys Mosquito Control District.

Florida Keys is the third Florida district to turn to Airbus Helicopters in recent months to fight mosquitoes. In 2018, Lee County Mosquito Control District in southwest Florida purchased six H125 helicopters and Brevard County Mosquito Control in 2013 purchased two of the same aircraft type. “The H125 has earned its reputation as a first-class aircraft for a multitude of different functions, and it is well-suited for this unique mission profile,” said Brian Reid, senior director of sales for Airbus Helicopters.

The H125 features dual hydraulics, dual channel engine FADEC, a crash-resistant fuel system and advanced glass-panel cockpit displays. Airbus builds the H125 at its facility in Columbus, Mississippi. More than 450 of these single-engine aircraft have been delivered in the North American market.