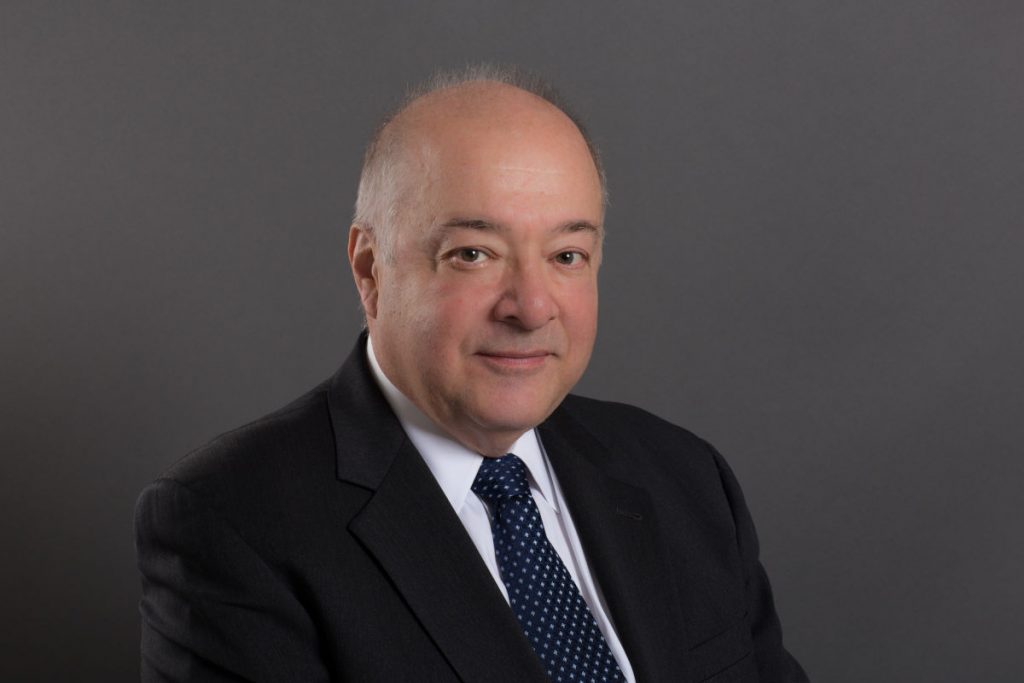 Helicopter Association International today announced the passing Matt Zuccaro, the immediate past president and CEO of the association. It was only at the start of 2020 that Zuccaro announced he was retiring from his position of leading the world’s largest helicopter association – representing more than 3,000 aviation businesses and individuals who operate more than 4,500 helicopters. James Viola became HAI’s new president and CEO on January 16.

A day before his retirement, Zuccaro published a message to thank HAI’s members and the industry at large for their years of support, assistance, and friendship.

“Matt was one of a kind in our industry,” said Viola. “Helicopters were part of his life, beginning with his U.S. Army service in Vietnam. Throughout his career, he made safe helicopter operations his priority, and we are a better, stronger, and safer industry today because of his efforts on behalf of rotorcraft. Speaking on behalf of our industry, we have lost a good friend whom will be missed. We extend our deepest condolences to his wife, Doreen, and his family.”

A member of HAI since the early 1980s, Zuccaro was elected to the HAI Board of Directors in 1987 and served as chairman in 1991. He was named president of HAI in 2005. During HAI HELI-EXPO 2020 in Anaheim in January, he was honoured with the FAA’s Wright Brothers Master Pilot Award, recognizing his 50 years of professionalism and skill as a pilot.