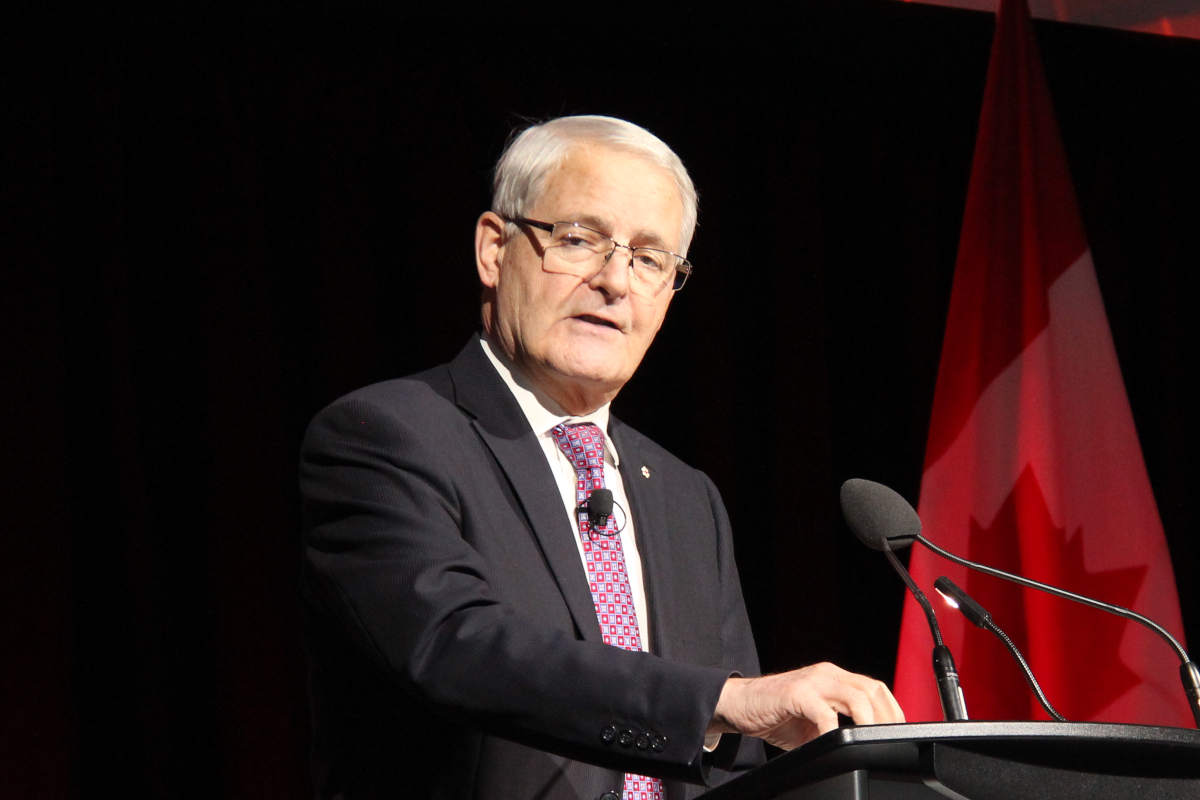 Prime Minister Justin Trudeau today, during a live address from his self-isolation at Rideau Cottage, announced Canada on March 18 will shut the border to non-Canadian citizens, with the exception of permanent residents and their immediate families, diplomats, U.S. citizens (subsequently changed to include only essential workers), travellers in transit to another country, and flight crews.

Trudeau has been in self-isolation since Thursday of last week when his wife, Sophie, tested positive for the novel coronavirus COVID-19, which as of today includes more than 370 cases across Canada. More than 3,700 people have tested positive for COVID-19 in the U.S. with just over 70 related deaths in the country. The global death toll attributed to COVID-19 was slightly above 6,500 on Monday.

The majority of the COVID-19 cases in Canada stem from travel outside of the country, even as cases involving non-travellers are becoming more frequent in the country. Trudeau today also announced air carriers are required to prevent passengers with COVID-19 symptoms from boarding planes destined for Canada.

“As the Prime Minister stated, effective March 18 at noon, Canada will deny boarding to all foreign nationals on flights to Canada, other than trans-border flights – in other words flights from the U.S. – and to any foreign national who has resided outside of Canada or the United States in the last 14 days,” says Marc Garneau, Canada’s Minister of Transport.

Garneau continues to explain air operators will be required to complete a basic health assessment of every passenger based on guidelines from the Public Health Agency of Canada. “Any passenger, regardless of citizenship, with possible COVID-19 symptoms will not be allowed to board flights to Canada,” he says, noting procedures are in place to deal with any instances if a passenger begins to show symptoms during a flight. This involves notifying Air Traffic Control so any such passengers can be met upon landing.

“In addition, effective March 18 at 12:01 am – in other words, a minute past midnight on Tuesday – all flights from Europe, Asia, Africa and South America will be diverted to the Montreal, Toronto, Calgary and Vancouver airports,” says Garneau. Flights from the U.S., Caribbean and Mexico will be allowed to land at their scheduled Canadian destinations. “By keeping resources focused in certain locations, we will ensure travellers are being managed as efficiently as possible.”

Domestic flights between Canadian destinations are not affected by this change. Garneau notes these provisions will also carve out exceptions for certain essential workers, who need to travel frequently into the United States. They will be exempt from the 14-day isolation that all people, regardless of nationality, entering Canada from overseas must now adhere too.