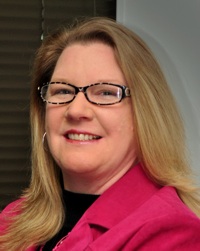 Most notable as the largest independent supplier of King Air parts in the world, Professional Aviation Associates initial investment is just over $1 million in rotables and airframe parts inventory to support a wide range of helicopter platforms.

“We are excited to extend our offerings into the rotorcraft business,” said President of Professional Aviation Associates Glenn MacDonald. “Our sales force spans the United States, Spain, Latin America and the United Kingdom. And it is our goal to grow this part of the business and become the largest independent global supplier of parts for the rotor wing market.”

In light of this entry into the rotorcraft marketplace, Professional Aviation has hired Scarlett Connor to support these new operations. Connor has more than 25 years of experience in the aviation industry including 10 years as an aircraft engine mechanic and naval aircrewman with the United States Navy.