Features EMS
HALO news disappointing and concerning for many 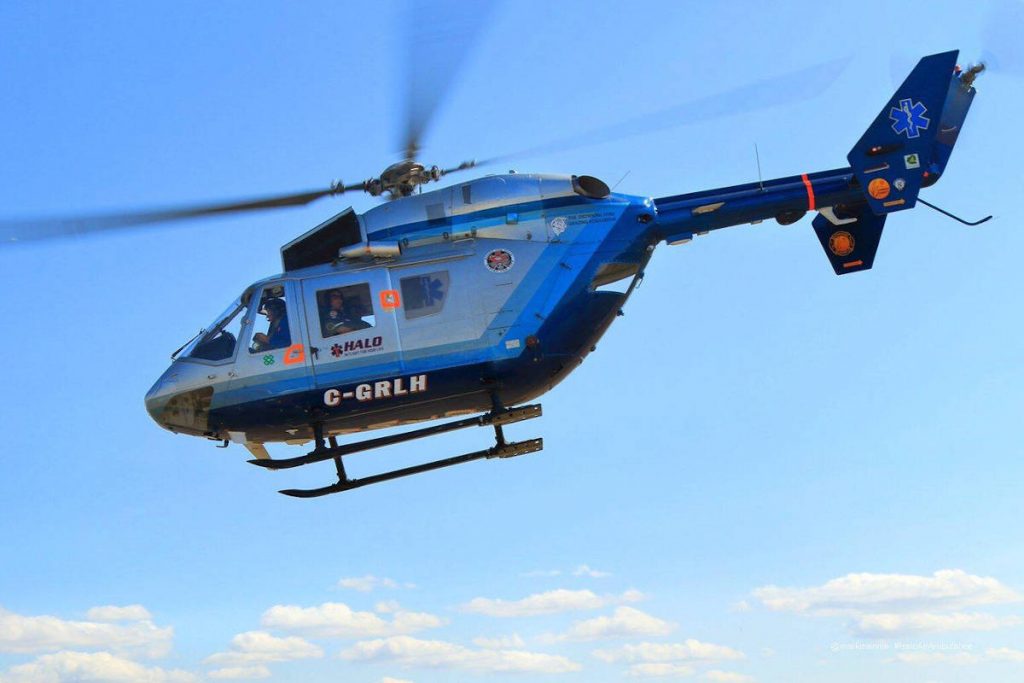 Concerns have been expressed by both Cypress County and the Alberta Opposition regarding a report released at the end of June, regarding helicopter emergency service in Alberta.

For citizens that rely on services such as HERO, based out of Fort McMurray, and HALO, which operates out of Medicine Hat, these changes could mean much greater delays in response time. HALO comes in the MD of Taber area as well.

“Folks in the Medicine Hat area and the Regional Municipality of Wood Buffalo, have been expressing concern for some time about a lack of provincial support for their local air ambulance services,” said David Shepherd, the Critic of Health for Alberta’s Opposition. “I’m incredibly disappointed that what this report appears to be saying is that Health Minister Shandro intends to abandon the provincial relationship with community rescue helicopter organizations. They are recommending that the government of Alberta go forward with a sole monopoly contract for stars, and that they provide the funding only for them to provide services across the province of Alberta.”

A press release by Cypress County adds the fact that STARS is unable to provide emergency response past Medicine hat hospital without refuelling, which could mean significant delays in response to rural Albertans and those in Cypress Hills Provincial Park.

“In an emergency when seconds matter, a 12-minute medical response from Medicine Hat is vital,” said Reeve Dan Hamilton in a press release, “Citizens in the southeast of Alberta pay taxes too, their lives should be treated with just as much respect as those in the major centres, we should not be treated as second class citizens. Cypress Hills is a Provincial Park receiving thousands of visitors year-round, the Province should be responsible to ensure appropriate emergency response is available. HALO is not asking for STARS level of funding, not even close, they just need predictable and stable funding to continue the essential work they do as an emergency service in the Southeast.”

Much of the information in the HEMS report is outdated, said Cypress County in their release, which may be attributed to the 15-month delay of said report.

Shepherd compared the proposal to the currently consolidated EMS dispatch services in areas such as Calgary, Red Deer, and Lethbridge.

“We are hearing from these communities that they have seen a dip in the quality of service and that they’ve seen distressing delays in responses due to working with dispatchers that do not know the communities. We’re certainly very concerned that if we take this approach again, here with a helicopter or ambulances, we may see similar impacts,” said Shephard.

Cypress County reaffirms their position as a major supporter of HALO and asks Minister Shandro to consider facts from all sources before making a decision in their release.