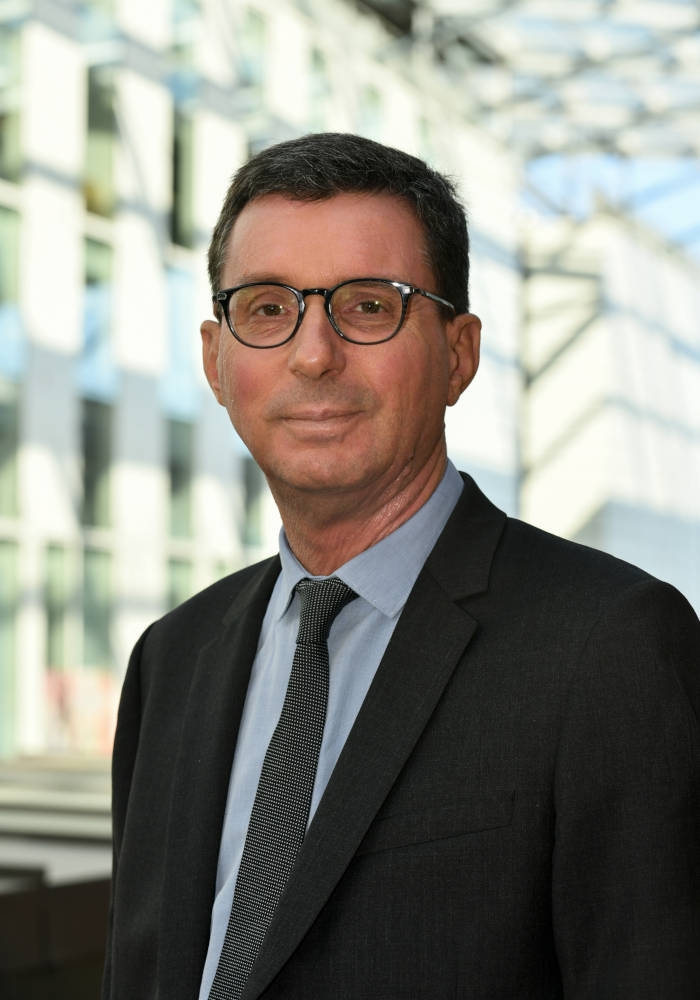 Henrion started his career in 1987 with Hoechst as a human resources assistant. In 1988, he joined Lyonnaise des eaux (today part of the Suez group) as an HR representative.

Within the company, he fulfilled roles such as HR manager (1991) and careers director (1995), before moving to United Water’s North American subsidiary as HR director, centers of excellence and staffing in 2000, and then director of labour relations in 2003.

In 2005, Henrion was appointed director of human resources of Ondeo Industrial Solutions (a subsidiary of Suez), before rejoining Lyonnaise des eaux as VP of HR and CSR in 2008. Since 2015, he has served as senior VP human resources development of the Suez group.