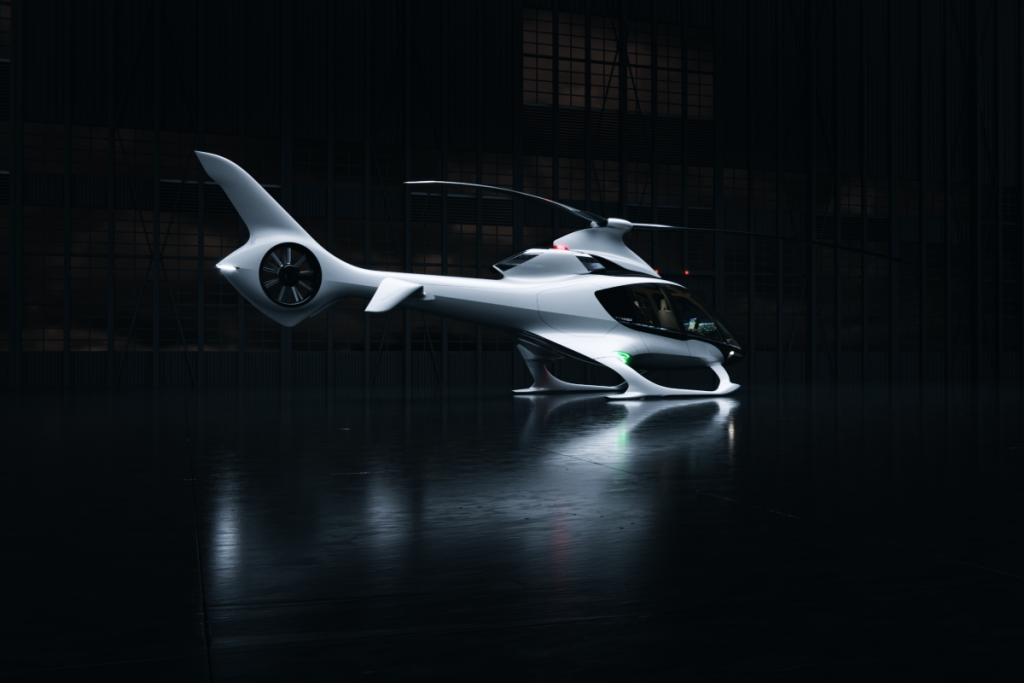 Dr. Jason Hill, founder and CEO of Hill Helicopters said in a statement, “While the standard HX50 design incorporates retractable wheeled landing gear, a number of customers have requested a fixed skid undercarriage option to ensure their aircraft provides maximum flexibility and robustness off-airfield. We also recognize many of our commercially certified HC50 customers will require rugged fixed gear for their operations. As both helicopters are in every respect identical in design and performance, Hill has developed a novel fixed skid undercarriage as part of the joint HX50/HC50 development program that includes many other technical and role-based options.”

Slightly lighter than the wheeled landing gear, the fixed skid undercarriage is expected to decrease cruise speed by 15 knots. Either landing gear option works seamlessly with the Hill pop-out emergency float system, which is located in the aircraft’s belly.

A ground-up new design, the HX50 is a 5-seat, turbine-powered, 500-horsepower rotorcraft that blends refined performance with artistic function. Its composite structure and flight control surfaces, optimized engine, reimagined avionics, and elevated interior design together make the HX50 a high tech and high-performance personal aircraft. The HC50 is the fully certified commercial version of the HX50 design.