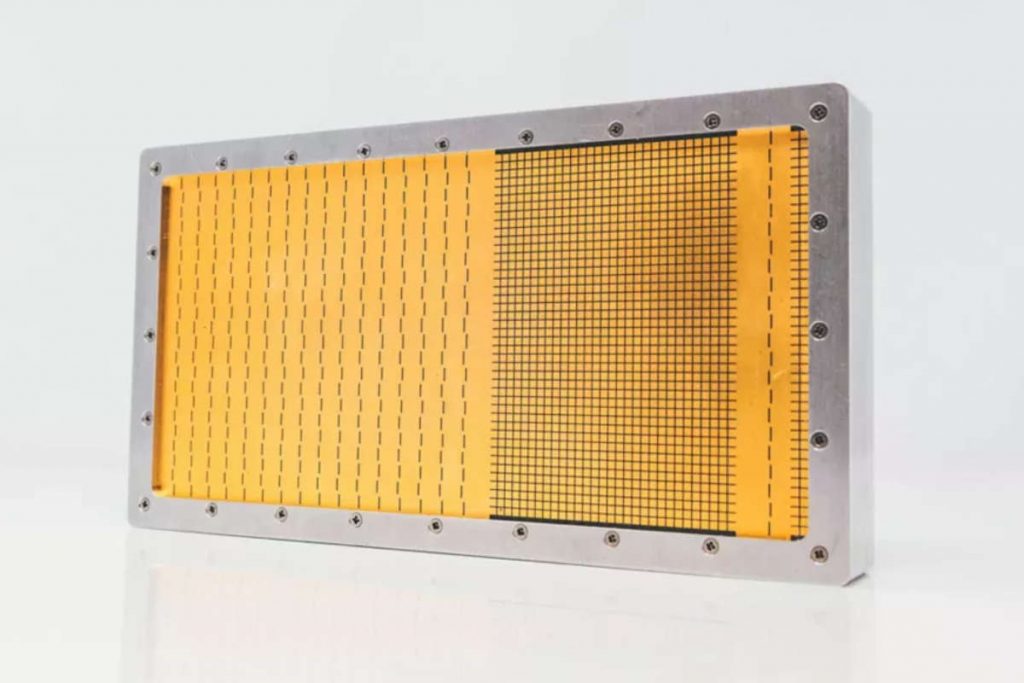 Honeywell is developing a new technology suite for light drones that would allow them to fly three times longer and with less human intervention. Compared with traditional drones using batteries and line-of-sight radio links, Honeywell states drones equipped with its Beyond Visual Line of Sight (BVLOS) technologies will be able to fly farther, carry more weight, avoid hazards up to three kilometers away and stream video of their progress anywhere in the world.

“These are technologies that businesses have been waiting for,” said Stéphane Fymat, vice president and general manager of Honeywell’s Unmanned Aerial Systems and Urban Air Mobility business unit. “They will help make drones profitable for a world of new applications.”

Honeywell states its BVLOS systems are ideal for missions where distance or terrain interfere with radio links or visual guidance. Applications include last-mile package delivery, military intelligence, surveillance and reconnaissance, pipeline and power line inspection, search and rescue, or use by first responders.

The fuel cells in the BVLOS suite, explains Honeywell, operate three times longer than batteries with equivalent output. They work silently, according to the company, and emit no greenhouse gases. Operators can refuel or swap hydrogen tanks in minutes, enabling more time in the air.

Honeywell’s RDR-84K is a phased-array radar that steers beams electronically. It has no moving parts, requires minimal maintenance, and requires no heavy cooling systems. In addition to avoiding other aircraft, the radar can detect obstacles, map terrain and identify landing zones. It can act as a radar altimeter and provide mapping for alternate navigation if GPS guidance fails.

The radar computes an avoidance path using built-in circuitry, rather than requiring a separate processor. Its satellite uplink can be used to download real-time weather and traffic reports from other drones.