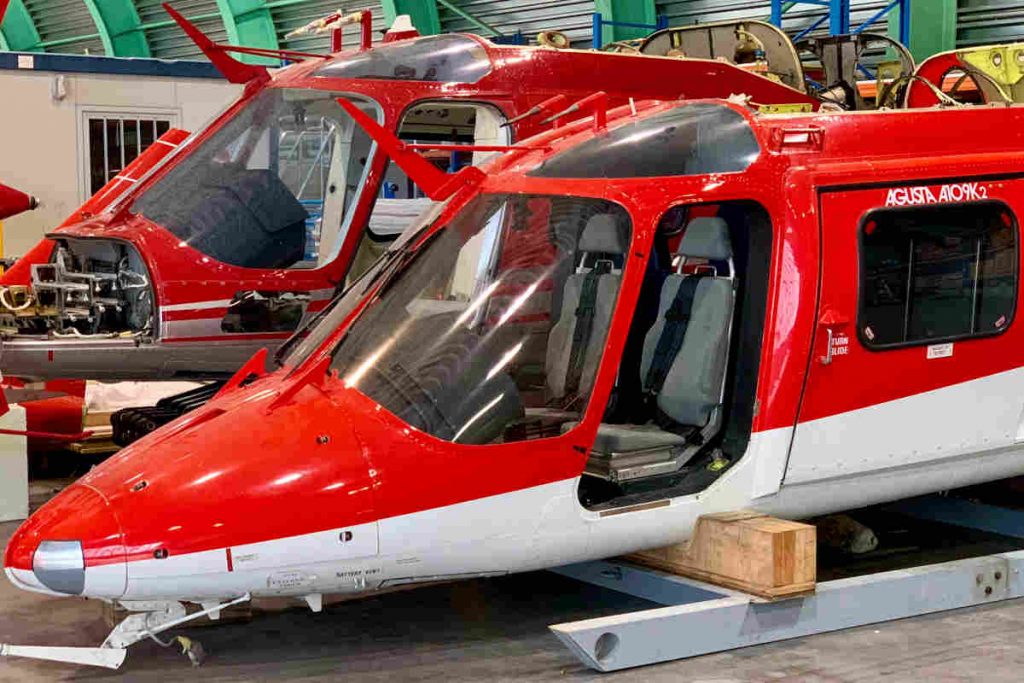 Horix Aerospace announced the completion of its dismantling process of two Leonardo AW109 helicopters, an A109 K2 and an A109E Power. Dismantling was performed in accordance with the Horix Trust Dismantling Program, where the helicopter owner has the opportunity to delegate the entire process to Horix.

The company notes all parts have been inspected and released to service with an EASA Form 1 and traced in accordance with the Horix AS9120B quality certification.

The dismantling has been performed by the Swiss MRO Karen Helicopters Services, a Company with which Horix Aerospace has signed a long-term cooperation agreement for the helicopter dismantling process related to the AW109 and AW139 models.

“We are very excited to work with the most experienced Swiss MRO for the AW109 and AW139 helicopters and we are pleased to be a partner in Karen’s growth,” said Marco Taufer, Chief Commercial Officer of Horix Aerospace. “From this partnership we aim to become the European center of excellence for the dismantling of AW109 and AW139 helicopters.”  Horix describes itself as the largest independent aircraft spare parts distributor in Switzerland and as the largest Sikorsky S61 stocking distributor in Europe. Based in Ticino, Horix stocks nearly 10,000 line items totalling about 200,000 parts.