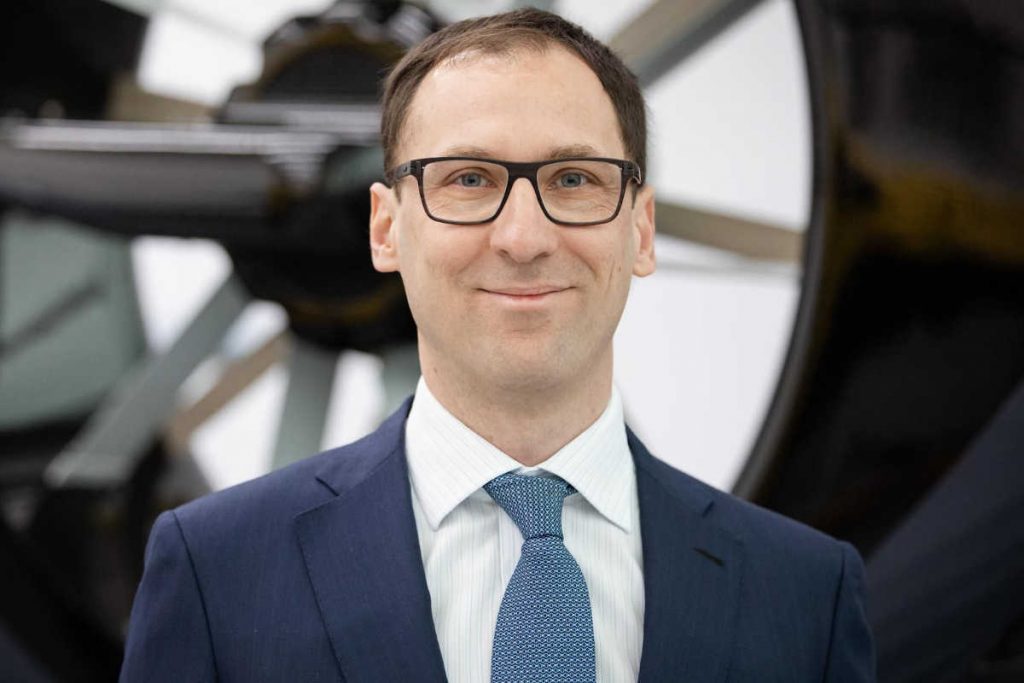 Hundt succeeds Linda Honold, who will retire after more than three decades with Airbus and its predecessor companies. Honold began her career with MTU Aeroengines in 1988, where she started in the controlling department. She held several management positions before becoming a member of the board of management of EADS Military Aircraft as head of finance in 1999. In 2004, she was appointed CFO of Cassidian and ultimately appointed as executive VP, finance, of Airbus Helicopters in 2012.

Before joining Airbus Helicopters in 2016, Hundt was CFO and senior VP of Arianespace, based in Evry, France. He began his career in Airbus in 1998 as controller in the Tornado Management Company Panavia and then moved in 2000 as controller to EADS Headquarters (now Airbus).

Hundt holds a diploma in Business Economics from the Cooperative State University Stuttgart, Germany and an Executive MBA from IMD, Switzerland.