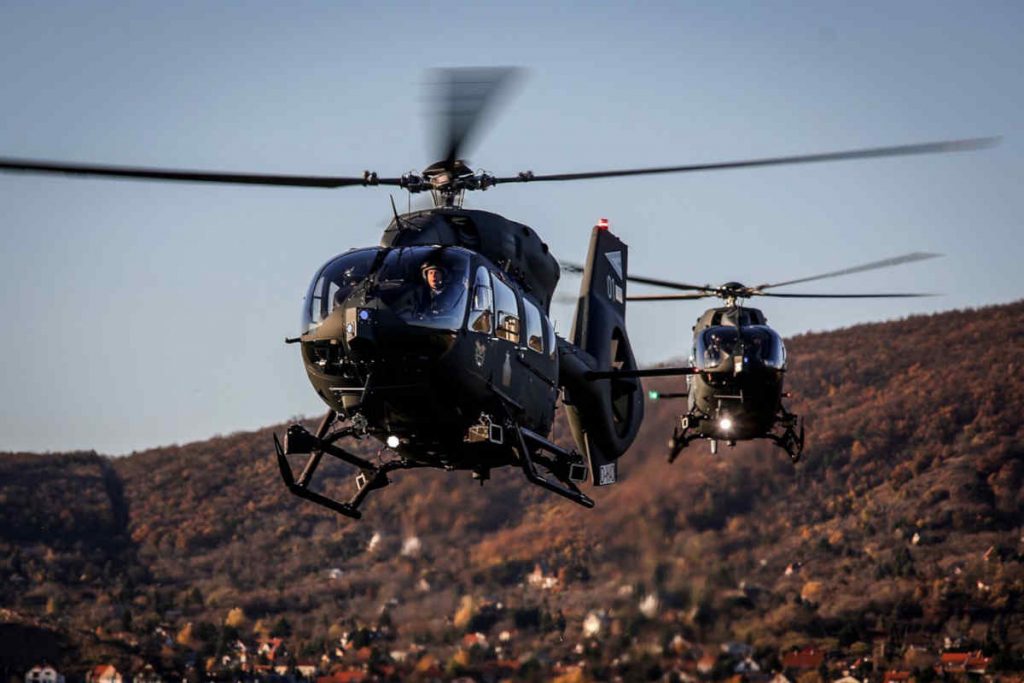 Hungarian Defence Forces have taken delivery of two Airbus H145M helicopters, which are the first of 20 such aircraft ordered by military force.

Airbus explains these helicopters are also fitted with its internally developed HForce weapon management system, which allows Hungary to equip and operate its aircraft with a large set of ballistic or guided air-to-ground and air-to-air weapons.