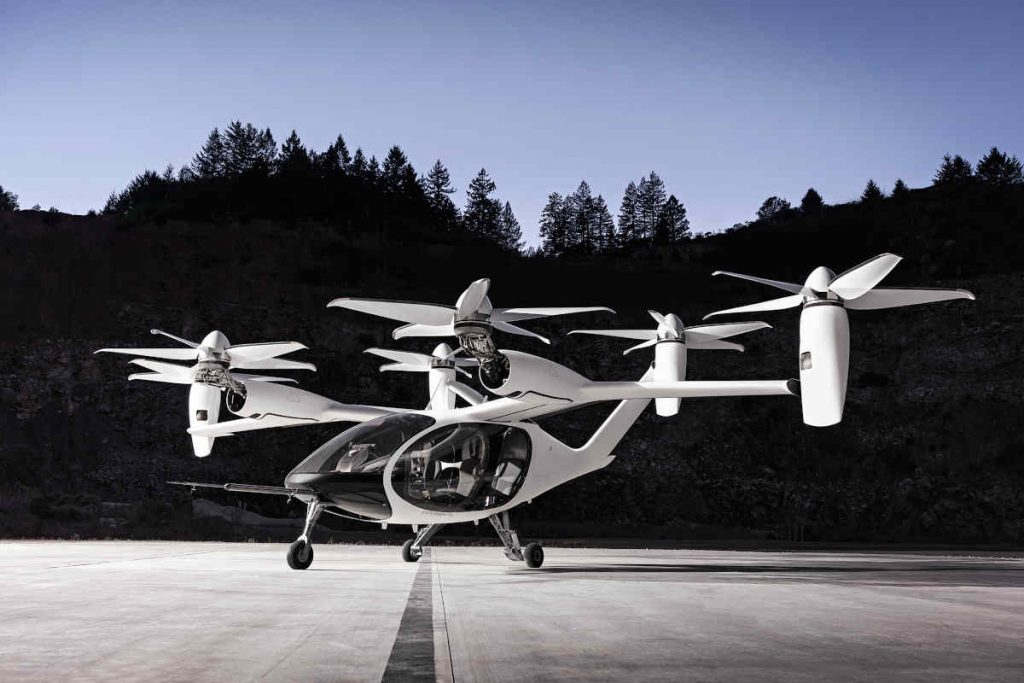 Joby is developing a four passenger, plus pilot, eVTOL, with the goal of operating an air-taxi service as early as 2023. (Photo: Joby Aviation)

Joby Aviation on December 8 announced it has reached an agreement to acquire Uber Elevate as part of a larger transaction that sees the parent company of the latter, Uber Technologies, invest another US$75 million into Joby. Uber previously made an undisclosed $50 million investment in Joby as part of a Series C financing round in January 2020.

Full financial terms of the acquisition were not disclosed. The transaction is expected to close in the first quarter of 2021. Founded in 2009 and headquartered in Santa Cruz, California, Joby has raised US$820 million in investment to date and employs more than 500 people.

Joby is developing an all-electric, vertical take-off and landing (eVTOL) passenger aircraft, with the goal of operating an air-taxi service as early as 2023. The company is building an eVTOL that will seat four passengers, plus pilot, and reach 150 miles on a single charge with an estimated top speed of 200 mph.

Under the terms of the transaction agreement, the two parent companies Joby and Uber have also agreed to integrate their respective services into each other’s apps, with the goal of integrating ground and air travel for future customers.

Established in 2016, Uber Elevate played a significant role in laying the groundwork for a potential aerial ride-share market by bringing together regulators, civic leaders, real estate developers and technology companies around a shared vision. Several technology plans, including eVTOL aircraft, hardware and software, were announced at what were initially annual Uber Elevate conferences.

“The team at Uber Elevate has not only played an important role in our industry, they have also developed a remarkable set of software tools that build on more than a decade of experience enabling on-demand mobility,” said JoeBen Bevirt, founder and CEO, Joby Aviation. “These tools and new team members will be invaluable to us as we accelerate our plans for commercial launch.”