The Los Angeles Fire Department is set to introduce a fifth Leonardo AW139 intermediate, twin-engine helicopter into its fleet. The aircraft is expected to be delivered from Leonardo’s Philadelphia facility in Spring 2019 and will be used to perform a range of missions like fire suppression, emergency medical service (EMS) and search and rescue (SAR). 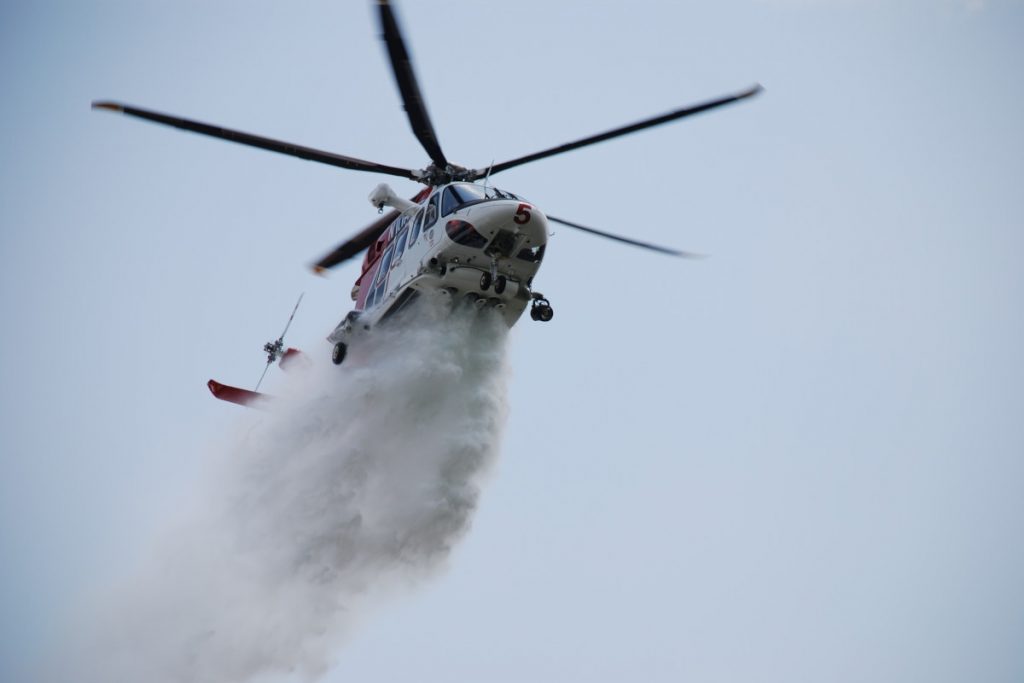 LAFD’s AW139s have been crucial for suppressing wildfires throughout Southern California (Photo: Leonardo)

The existing fleet of four LAFD-owned AW139s combined have logged more than 7,000 flight hours since the first helicopter entered service in 2008, responding to more than 700 incidents annually. Leonardo explains these AW139s have been crucial for suppressing wildfires throughout Southern California. Features customized for the LAFD AW139 include, among others, search light, rescue hoist, advanced water tank for fire suppression, wire-cutter and modular cabin interior.

More than 270 customers from some 70 nations have ordered over 1,100 AW139s, used for roles like government and public utility, EMS, SAR, patrol, homeland security and transport duties. More than 900 AW139s have been delivered worldwide to date and have logged in excess of two million flight hours.