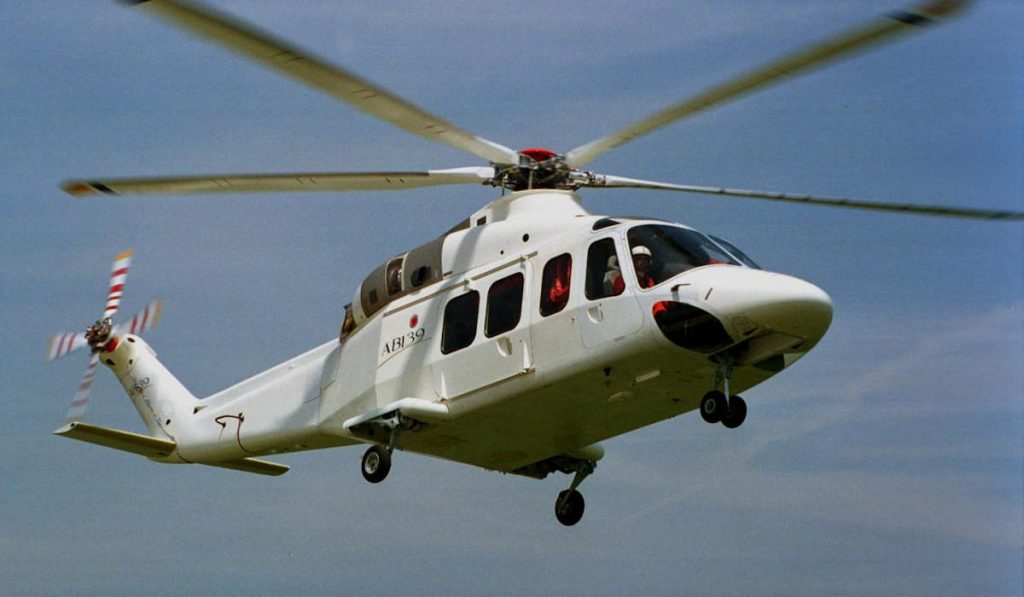 The Leonardo AW139 helicopter completed its maiden flight took place 20 years ago. The company celebrates the time the aircraft’s first took to the skies from its facility in Cascina Costa di Samarate, Italy, on February 3, 2001.

The AW139 intermediate-twin engine 7 tonne boasts orders of almost 1,200 units from more than 280 customers in over 70 countries on all continents. The aircraft has shown extraordinary levels of reliability and operational capabilities with more than 3 million flight hours recorded since the first delivery took place at the beginning of 2004.

Leonardo states data of use testifies to the versatility of the AW139, which satisfies any market need: Approximately half the world’s fleet for public utility tasks such as search and rescue and air ambulance, law enforcement, fire-fighting, disaster relief and military duties. The rest, according to Leonardo, account for a leading position in its class in the offshore transport sector, plus VIP, institutional and corporate transport as well as other civil missions.

The AW139 fleet has a global presence: around 30 per cent in Europe, almost as much in Asia and Australasia, 15 per cent in the Americas, followed by the Middle East. The international success of the AW139 is seen in the helicopter platform being produced on different assembly lines both in Italy, in the Vergiate plant, and in the United States, in Philadelphia, which has delivered around 30 per cent of all units to date. The U.S. Air Force will soon introduce the AW139-based Boeing MH-139 to replace the UH-1N fleet.

The AW139 has grown significantly over the years, explains Leonardo, adapting to the changing needs of customers. Its maximum take-off weight increased from 6.4 to 7 tons. Almost 1,000 mission kits and equipment have been certified. With advanced protection systems against icing, the AW139 can fly in all-weather conditions. In 2020, new distinguished features for the avionics suite were introduced including synthetic vision, Enhanced Ground Proximity Warning System with offshore modes, improved 2D maps and wireless data loading, increasing crew situational awareness and reducing workload for operations at night or in marginal weather.

Despite the experience and maturity achieved in almost 17 years of operational activity, Leonardo explains the AW139 remains a young and modern program, destined to play a leading role into the future. The company notes the AW139 also represents a turning point in the rotary-wing sector through the introductory concept of the Leonardo “helicopter family”. The AW139 is the forefather of a helicopter family comprising of the smaller and lighter AW169 and the larger and heavier AW189 models.