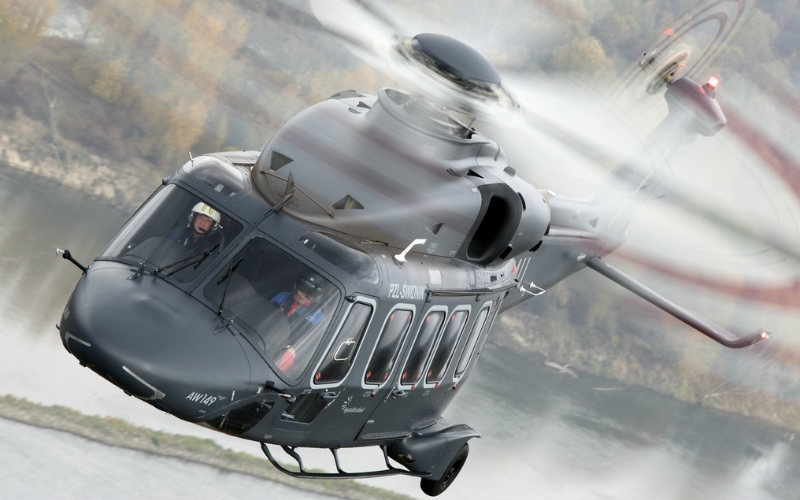 During its first half of 2018, Leonardo saw a year-over-year increase of 4 per cent in revenues at approximately EUR 5.6 billion ($8.5 billion), excluding the negative exchange rate effect.

The company also reported new orders for all aircraft and vehicles produced by the group amounted to EUR 4.6 billion ($7.0 billion), excluding the negative exchange rate effect, in the first half of 2018. Leonardo currently has an order backlog of EUR 32.6 billion ($49.4 billion), which, according the company, ensures coverage of about three years of equivalent production.

“First half 2018 results are in line with expectations,” said Alessandro Profumo, CEO, Leonardo. “We are fully focused on executing the Industrial Plan – Helicopters are successfully recovering, DRS is benefitting from U.S. market improvement and we have taken steps forward in cost control.”