Boosted by $4.5B Qatar acquisition of 28 NH90 military helicopters 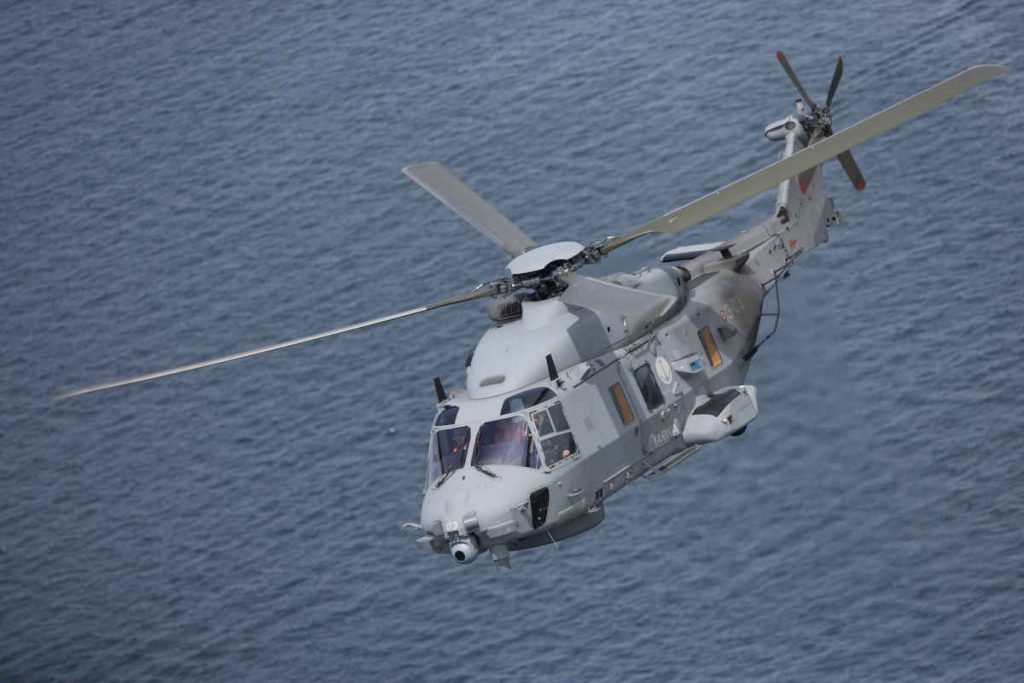 To be delivered from 2022 to 2025, Qatar’s NH90 aircraft will be powered by Safran RTM322 engines, which comprise approximately 80 per cent of the worldwide NH90 fleet. (Photo: Leonardo)

Leonardo released its 2018 financial statements (ended 31 December, 2018), reporting new order intake at €15.3 billion ($23.1 billion) up 32 per cent at constant currency when compared to 2017. The company holds what it describes as a record backlog at €36.1 billion ($54.4 billion), which amounts to approximately three years in terms of equivalent production.

Leonardo – with developments in helicopters, aircraft, aerostructures, electronics, cyber security and space – states it is among the Top 10 world leaders in aerospace, defence and security, as well as Italy’s main industrial company.

“We have met targets and exceeded guidance,” said Alessandro Profumo, CEO, Leonardo. “We continue to be confident in being able to achieve all Industrial Plan targets: top line growth with strict cost control, driving Group towards double-digit profitability and strong cash generation from 2020.”

Qatar’s order for 28 NH90 aircraft, with Leonardo serving as primary contractor, was announced in March, 2018. Delivery of the helicopters are scheduled to take place from 2022 to 2025. They are to be powered by Safran RTM322 engines, which are used in approximately 80 per cent of the worldwide NH90 fleet (March 2018).

This included higher production volumes and deliveries made by the Helicopters Division, mainly on the AW 139 and AW 101 programs. Total Leonardo helicopter deliveries in 2018 amounted to 177, up from 149 units in 2017. The year 2018 also saw the entry into service and first deliveries of the light twin AW109 Trekker configuration.

Leonardo also points to the health of its intermediate segment of civil/dual-use helicopters, as well as the light intermediate and Medium segments holding its family of civil platforms – AW169, AW139 and AW189.