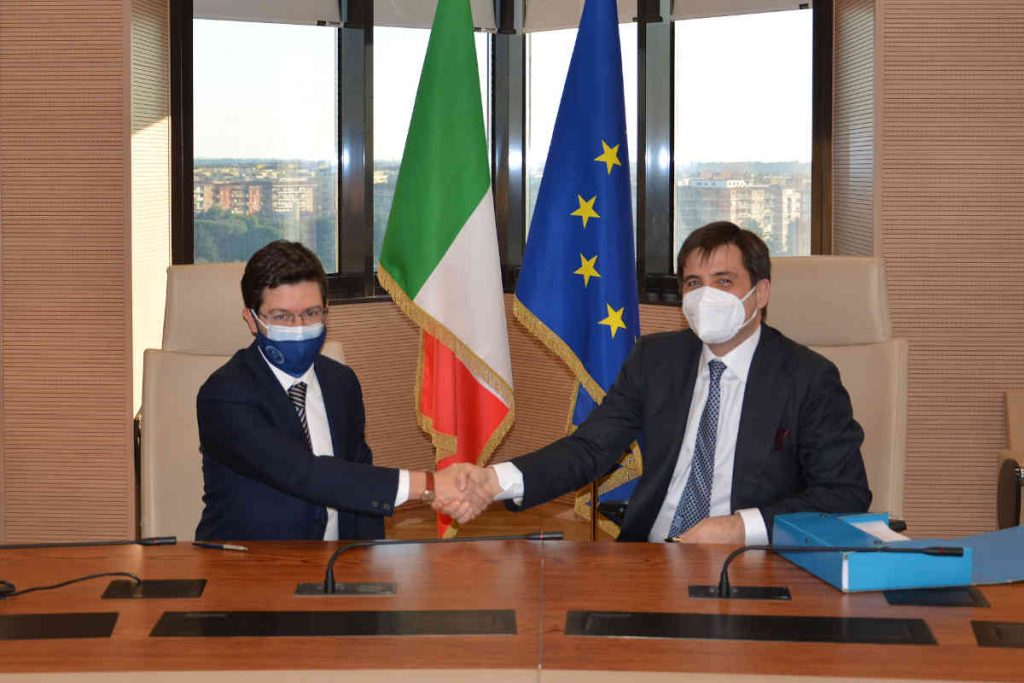 Leonardo and the Directorate for Air Armaments and Airworthiness of the Italian Secretariat General of Defence/National Armaments Directorate on January 12 reached a deal for the supply of AW169M Light Utility Helicopters (LUH) to the Austrian Ministry of Defence.

The contract, valued at EUR346 million ($496 million) was signed in the framework of the Italy-Austria Government-to-Government (G2G) Agreement, which is aimed at reinforcing bilateral collaboration between the two countries and establishing a strategic partnership in the rotorcraft sector. Leonardo explains this includes Austria looking at Italy and the AW169M LUH program for the replacement of its ageing fleet of Alouette III aircraft, which have been in service since the 1960s.

The program focuses on the delivery from Leonardo’s Vergiate final assembly plant (Northern Italy) of 18 helicopters, including six AW169 in the B variant and 12 in the MA advanced multirole variant, with integrated mission equipment and weapon systems – plus a comprehensive and customised support and training package.

Leonardo explains the helicopters will be able to carry out a range of missions supporting Austrian defence requirements and the national community, such as troop transport, combat operations, disaster relief and emergency response, firefighting, mountain rescue and MEDEVAC. 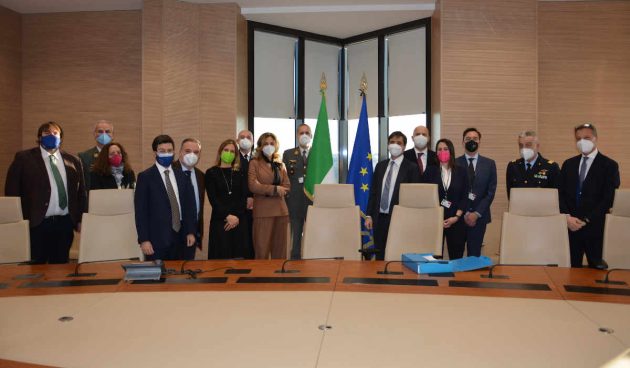 The fleet modernization plan for Austria will include the delivery of 18 helicopters from Leonardo’s Vergiate final assembly plant in northern Italy. (Photo: Leonardo)

The first AW169M LUH is expected to be delivered before year end and all helicopter’ deliveries are expected to be completed by 2026. The contract also includes options for a further 18 helicopters. Austrian crews will leverage initial training delivered with the support of the Italian Army and its expertise as an AW169M LUH operator; and will also include the supply of dedicated training and simulation devices.

The AW169M is the military variant of the newest generation AW169 twin-engine helicopter, designed to the latest FAR/JAR/EASA requirements, as well as those standards of military, homeland security and government users. Customers worldwide have placed orders and options for over 300 AW169 helicopters today, including military and law enforcement/public service operators, to carry out a range of missions including utility, surveillance, special operations, maritime patrol, land reconnaissance, training, rescue and fire-fighting. More than 130 AW169s are in service today and have logged in excess of 100,000 flight hours in operations worldwide.