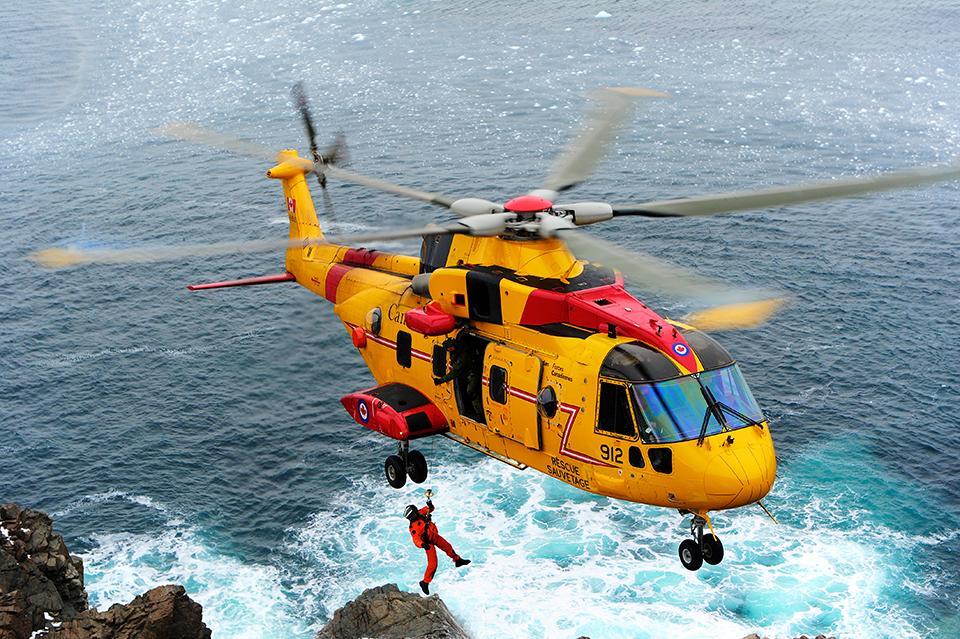 Leonardo, attending alongside its subsidiary Leonardo DRS, will be located at the annual event on Stand 1511 and at its outdoor Stand 3002. Leonardo has been a trusted Canadian partner for more than 50 years, providing proven solutions and reliable support to its customers from across its aircraft, helicopters and electronics divisions. Leonardo Canada, with its headquarters in Ottawa, acts as the focal point for Canadian customers and stakeholders and supports ongoing business development, in line with Leonardo’s industrial plan. The company is a leading provider of capabilities through innovative technologies and integrated services.

In the Fixed Wing domain, Leonardo is focused on the training of future Canadian Armed Forces pilots. Today Leonardo is a world leader in delivering pilot and aircrew training. With over 2,000 trainers sold in 40 countries, for over 60 years Leonardo has been delivering next generation technologies and training systems to customers worldwide.

The company is also looking towards the FFLIT (Future Fighter Lead-In Training) program, focused on the system aimed at the development of operational fighter pilots, to assure Canadian Armed Forces fighter pilot effectiveness and readiness.

Thanks to its M-345 and M-346 jet aircraft and their state of the art and operationally-proven Integrated Training System, Leonardo can cover the full pilot training syllabus and improve the operational skills of any modern Air Force.

In the electronics sphere, Leonardo is highlighting its surveillance and protection capabilities, including its world-class electronic warfare (EW) offering. The company will also be promoting its Falco family of remotely piloted aircraft systems, which presently includes the mature and proven Falco Evo for Heavy Tactical surveillance missions and the new Falco Xplorer, a larger system designed to deliver persistent, multi-sensor strategic surveillance.

Leonardo is notable as being one of the few manufacturers in the world that can deliver end-to-end solutions for uncrewed surveillance, including the aircraft itself, its mission system and ground control station, as well as a full range of advanced in-house sensors. Indeed, one such sensor is already on-course to be employed by Transport Canada for its NASP airborne surveillance program, with Leonardo’s multi-domain Osprey radar having been selected to equip one of the program’s iconic red Dash-8 aircraft, supporting environmental missions such as oil spill detection.

In April 2021, Leonardo announced it will supply to Lockheed Martin Canada four OTO 127/64 LightWeight (LW) Vulcano naval guns, including the Automatic Ammunition Handling System (AAHS) as an optional solution, for the new Canadian Surface Combatants (CSC), which will be built by Irving Shipbuilding Inc. at the Halifax shipyard in Nova Scotia.

For rotorcraft solutions, Leonardo remains fully engaged with the Canadian Government in relation to the upgrade of its CH-149 Cormorant Search and Rescue (SAR) helicopter fleet. After distinguished 20-years of service life, the CH-149 Cormorant fleet requires a mid-life upgrade which is being proposed by Team Cormorant, a collaboration of Leonardo, together with its Canadian partners, IMP Aerospace and Defence, CAE, GE Canada, and Collins Aerospace Canada.  The fleet has now achieved in excess of 100,000 flight hours. July of this year marks the first operational flight anniversary of the Cormorant, which took place in 2002.