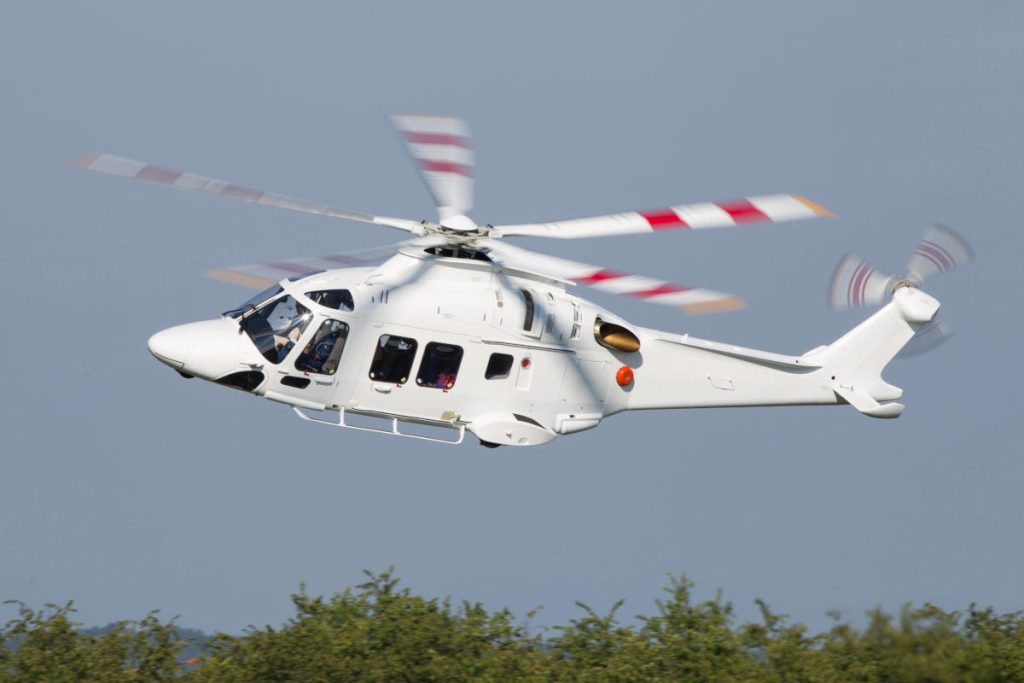 The AW169 was certified for the Brazilian market in 2015. (Photo: Leonardo)

One AW169 and the AW109 Trekker will be delivered to a private operator in the fourth quarter of 2023. An AW169 is expected to be handed over to its user in third quarter 2023. The helicopters will be delivered by the company’s new Service and Logistics Centre in Itapevi, a municipality in the state of São Paulo.

These latest orders for the AW169 bring the number of aircraft of this latest generation type purchased by VIP operators in Brazil to 14. The AW169 was certified for the Brazilian market in 2015. Leonardo points to its unique combination of light twin economics and greater payload, range and larger volume.

Cockpit and cabin comfort for crews and passengers on board the AW169 are supported by an APU (Auxiliary Power Unit) Mode capability, allowing key systems like air conditioning, heating and radio to work by leveraging power generated by one of the two engines. This contributes to what Leonardo describes as an ideal environment and use of on-board equipment, in any weather and geographical condition, with no need to keep the rotors running. The AW169 also features a glass cockpit with touch screen technology and a versatile representation of all key information,.