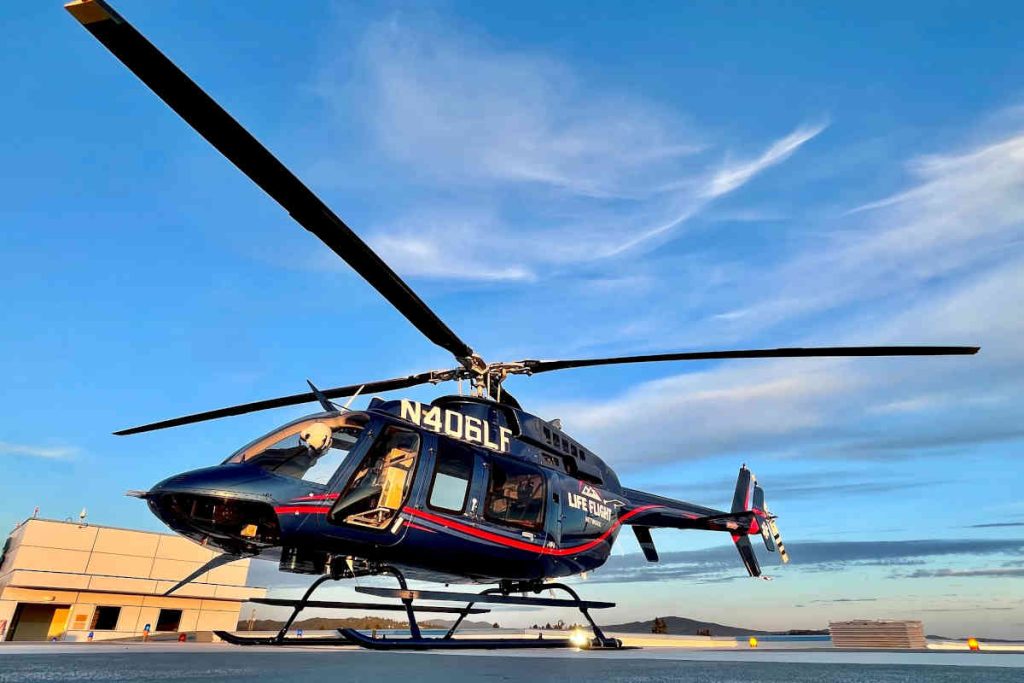 Bell Textron signed a purchase agreement for four Bell 407GXi aircraft to be delivered to Life Flight Network, which currently operates a fleet of 53 aircraft. With the addition of these four aircraft, Life Flight will be the largest air medical operator of the Bell 407GXi in the Pacific Northwest and Intermountain West.

“Last year, Life Flight Network announced the order of 12 Bell 407GXi, the first two of which have already arrived. We are proud to announce the purchase agreement of four additional aircraft,” said Ben Clayton, CEO for Life Flight Network. “The Bell 407GXi with IFR capabilities allows Life Flight Network to expand our performance and safety of operations to better serve our rural communities with air medical transport.”