Turbomeca (Safran) has appointed Serge Maillé as Executive Vice-President Strategy and Development. He will manage Turbomeca’s business strategy and further strengthen the company's position as the leading helicopter engine manufacturer. 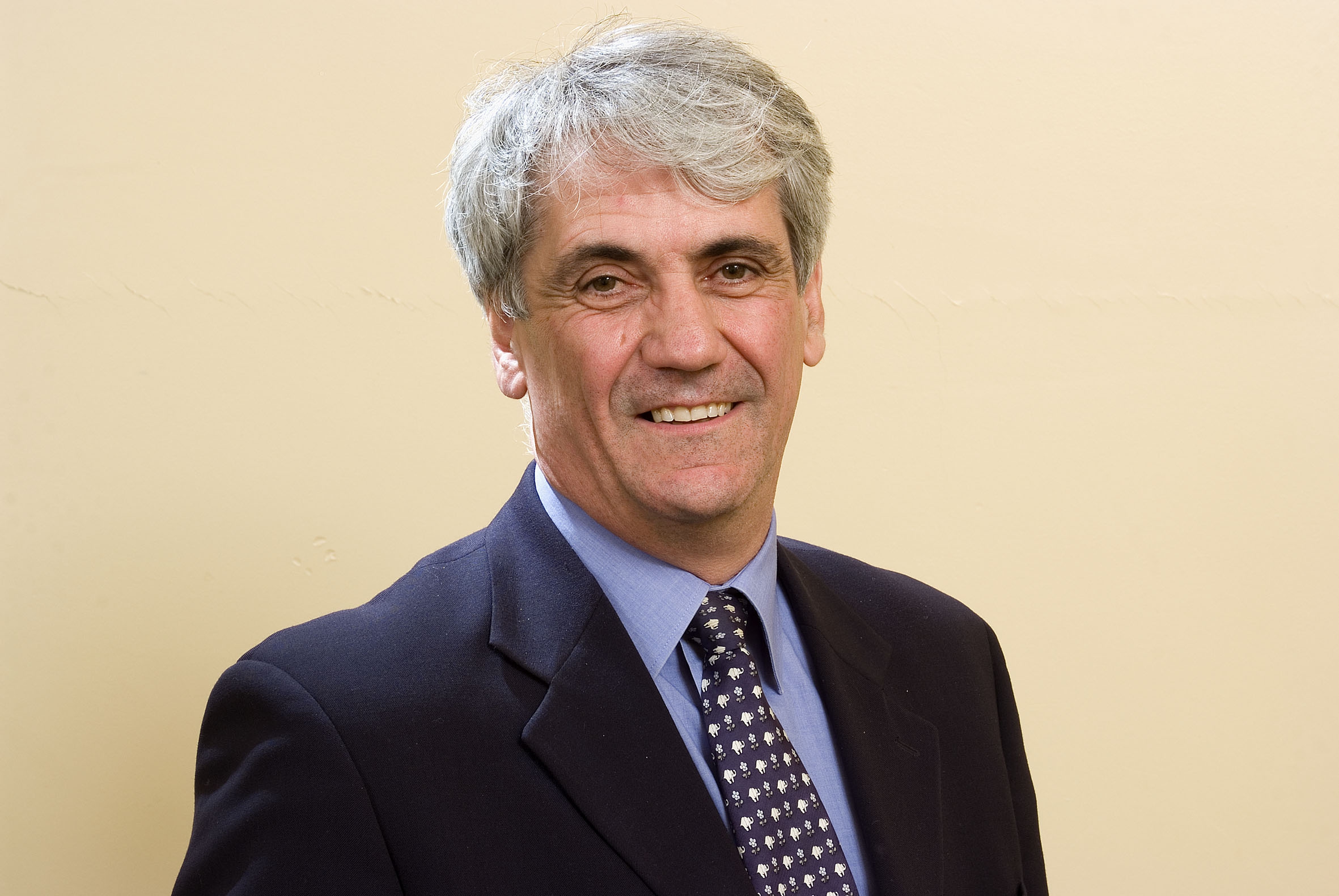 Serge Maillé succeeds Philippe Couteaux who has been appointed to another position within Safran group.

M. Maillé (55) is a graduate engineer from the National Institute of Applied Sciences (INSA) and ISAE-SUPAERO. He joined Turbomeca in 1983 and served as project technical engineer for the RTM322 and technical representative at Airbus Helicopters in 1990; followed by several appointments within the Support and Services division – notably Head of Support and Operator Sales. He was appointed Vice President, Customer Support and Sales in January 2014.