Marenco Swisshelicopter will present the second prototype (P2) of its SH09 single-turbine helicopter on the occasion of the 2018 Helicopter Association International Heli-Expo in Las Vegas, Nevada, to be held from 27th February to 1st March. 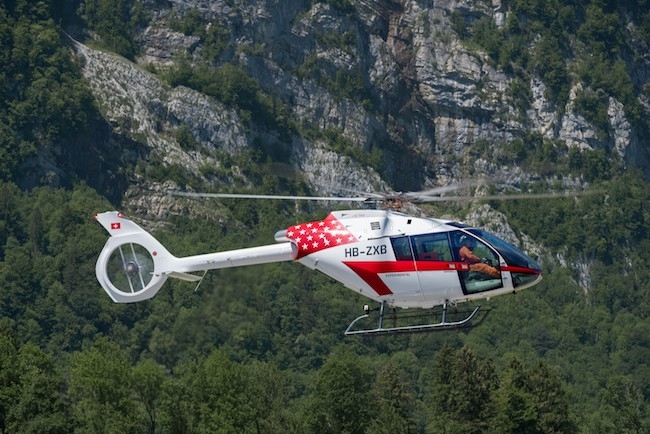 This helicopter and pre-series aircraft PS04 will jointly serve to obtain European (EASA) certification and soon after US (FAA) validation, allowing first deliveries in 2019.

In addition to the P2, MSH will display a full-scale mock-up of the SH09 equipped with a state-of-the-art air medical interior developed in cooperation with Metro Aviation based in Shreveport, Louisiana. This medical interior will highlight the flexibility, space and capacity of the SH09 which are typically seen on light twin-engine helicopters, thus providing a very cost effective solution.

Join us on the 27th of February, at 12:30 p.m. on Booth N4615 as we will announce new contracts for the SH09 that further demonstrate the growing interest that the product is generating in the market. These highlight confidence in MSH to deliver a highly capable and worldwidesupported product.

The MSH team, including CEO Andreas Loewenstein, will be present to outline the advantages of the SH09 and to inform existing and potential customers as well as the market about the ongoing progress of the flight-test program, the development of the company and its vision for the industry.