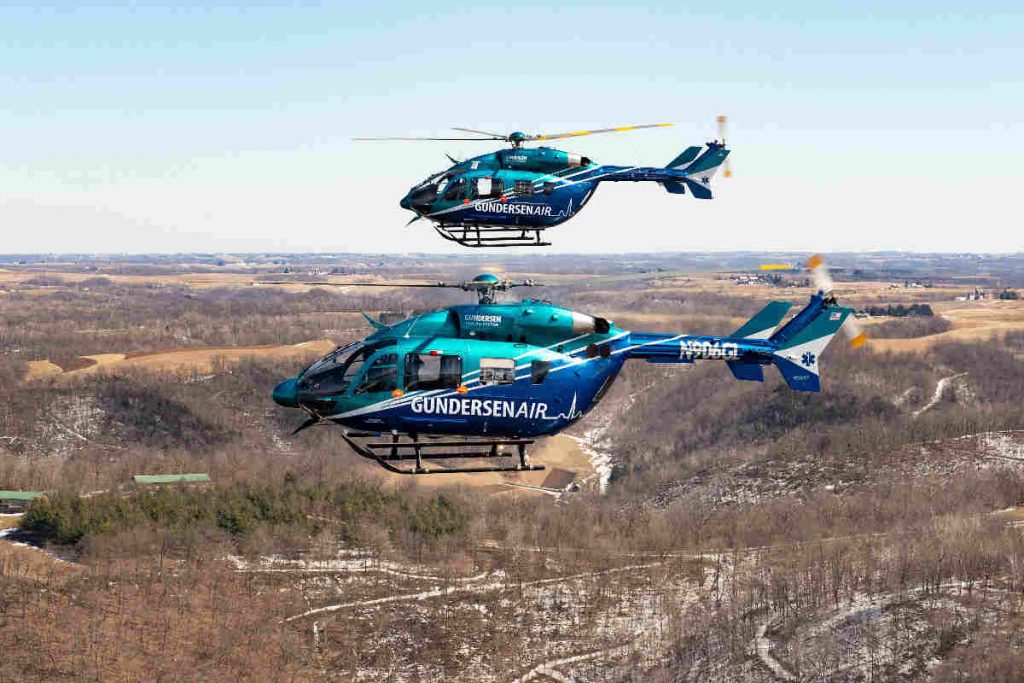 Metro was the first customer for the EC145e when Airbus Helicopters launched the simplified, lower weight variant in 2015. In 2019, Airbus Helicopters, Inc. delivered the first EC145e locally produced at its industrial facility in Columbus, Miss., where the remaining EC145e aircraft for Metro will also be produced.

“This new order comes as evidence of the sustained popularity of the EC145e among many air medical providers in the U.S., mainly because of its 200 to 300lbs payload increase compared to the legacy EC145 C2,” said Mike Stanberry, president at Metro Aviation. “Its simplified configuration, flexible cabin, and the fact that this aircraft is proven, powerful, reliable and affordable explain why demand has been so high.”

“This new order further strengthens our longstanding relationship with Metro Aviation, who found a particular need within the industry and was able to fulfill those specific mission requirements with the EC145e,” said Romain Trapp, president of Airbus Helicopters, Inc. and head of the North America region.