Leonardo and Milestone Aviation Group Limited have announced a contract for nine aircraft – six AW139 and three AW169 helicopters – expected to deliver in 2017 and 2018. The order, valued at $95 million (USD), reaffirms Milestone’s commitment to the Leonardo “family” with an order book now consisting of AW169, AW139 and AW189 helicopters. 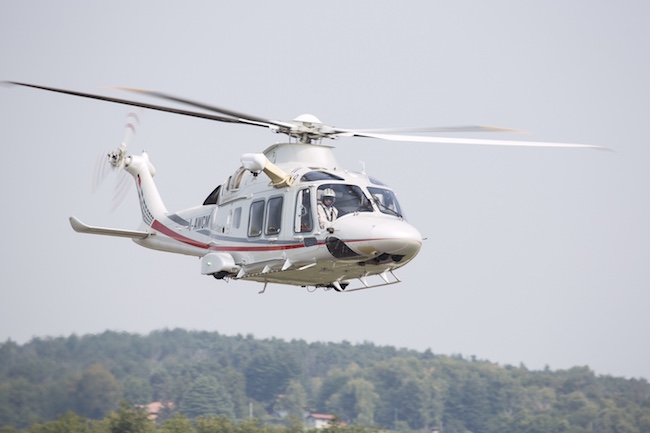 “Milestone has had great success with both the AW139 and AW169 in 2016, and we continue to see an array of opportunities for these aircraft across missions around the globe,” said Daniel Rosenthal, President and CEO of Milestone. “The majority of the helicopters in this order have already been placed with customers to support contracts beginning in 2017 and 2018.”

Milestone leased seven AW169 aircraft in 2016 into geographically diverse emergency medical service segments, reinforcing the lessor’s focus on enabling life-saving missions globally. Milestone also leased 11 AW139s in 2016, with most of those helicopters serving non-oil and gas missions, proving the versatility of the aircraft.

“We are thrilled Milestone believes strongly in the capability and value delivered by Leonardo’s “family” of new technology, efficient, multi-role helicopters,” said Daniele Romiti, Managing Director of Leonardo Helicopters. “We look forward to Milestone’s partnership in growing the fleet and operator base for the AW169, AW139 and AW189 through innovative lease and debt solutions.”