Features
Mitchell to become CEO of Helicopter Association of Canada 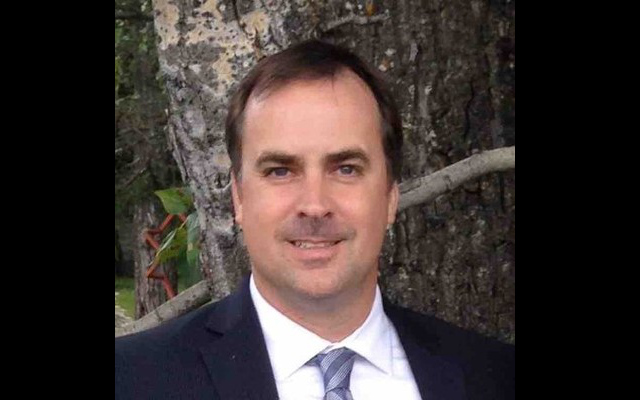 “Trevor brings with him a broad range of experience in the Canadian Helicopter industry, including time as a line pilot, heliports consultant, ops manager, and aviation consultant,” wrote Jacob Foreman, HAC Chair of the Board, in a message to members.

Jones and Mitchell during the association’s 2021 virtual conference spent an hour discussing priorities with members, including plans for HAC’s important sector committees, which stood at eight prior to the pandemic.

Mitchell most recently served as a Heliport Planner with WSP based in Regina, Saskatchewan, while also leading his consultancy specializing in rotary-wing operations and infrastructure. He also served as Operations Manager, YQR, with Strategic Aviation and as a Base Director with STARS in Regina.

In 2013, Mitchell flew as a line pilot for the Winnipeg Police Service, after he spent more than seven years with Arrow Helicopters, including time as its Operations Manager. He also served as a base pilot with Kokanee Helicopters from late 2004 to 2005.