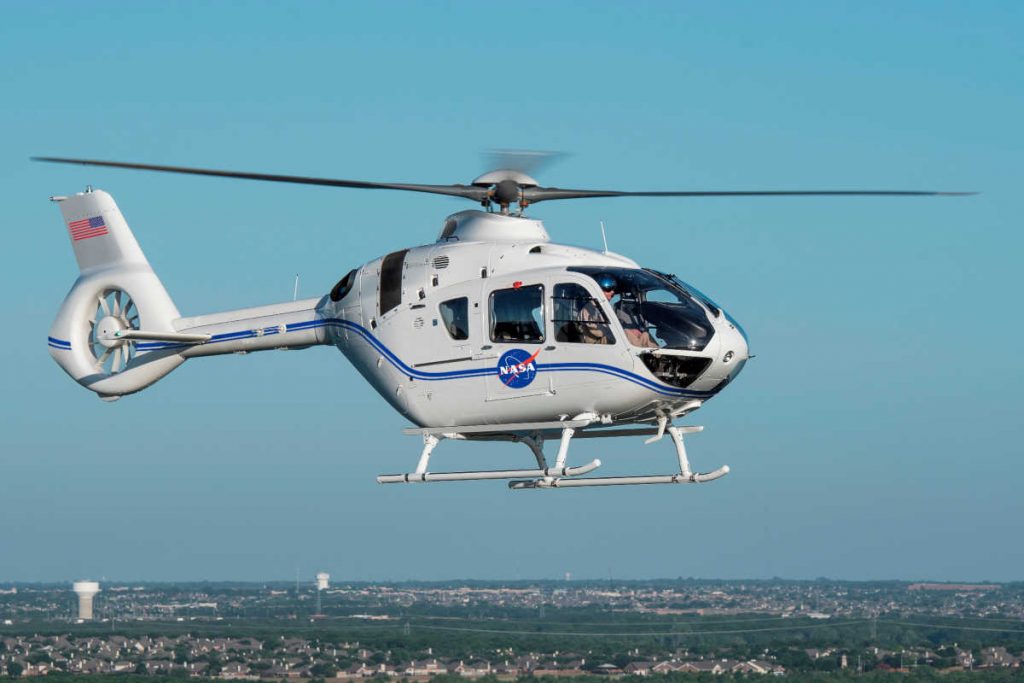 NASA will use the aircraft for security during rocket launches, emergency medical services and qualified personnel transport. (Photo: Airbus)

The National Aeronautics and Space Administration (NASA) has placed an order for three H135 helicopters, marking the first-ever partnership between the U.S. space program and Airbus Helicopters.

Airbus explains the H135s will be operated out of the Kennedy Space Center in Florida for a variety of missions like security (including during rocket launches), emergency medical services, and passenger transport. Two of the helicopters are scheduled for delivery later this summer, with the third planned for early 2021.

“NASA chose the H135 because Airbus was able to meet all the NASA mission requirements which include personnel movements, airborne law enforcement roles, aerial firefighting, weapons training, and overwater operations,” said Dave Ramsey, NASA’s Chief of Flight Operations at the Kennedy Space Center. “The H135 provides a modernized airframe that performs well in the Florida environment and will serve to protect NASA assets and personnel for years to come.”

NASA is acquiring the H135 aircraft through Davenport Aviation, an SBA-certified woman-owned business and HUBZone contractor, which specializes in the supply of aerospace equipment to government agencies.

“These new helicopters will help support NASA and the men and women who advance space exploration, scientific discovery and aeronautics research,” said Romain Trapp, president of Airbus Helicopters Inc. and head of the North America region.

The H135 light twin-engine helicopter features the Airbus-developed Helionix avionics suite, which the company describes as being designed by pilots specifically for helicopters. Airbus also points to the H135’s high-set main rotor and Fenestron shrouded tail rotor in terms of enhancing operational safety. Globally, the H135 operates in more than 60 countries and has flown more than 5-million flight hours.