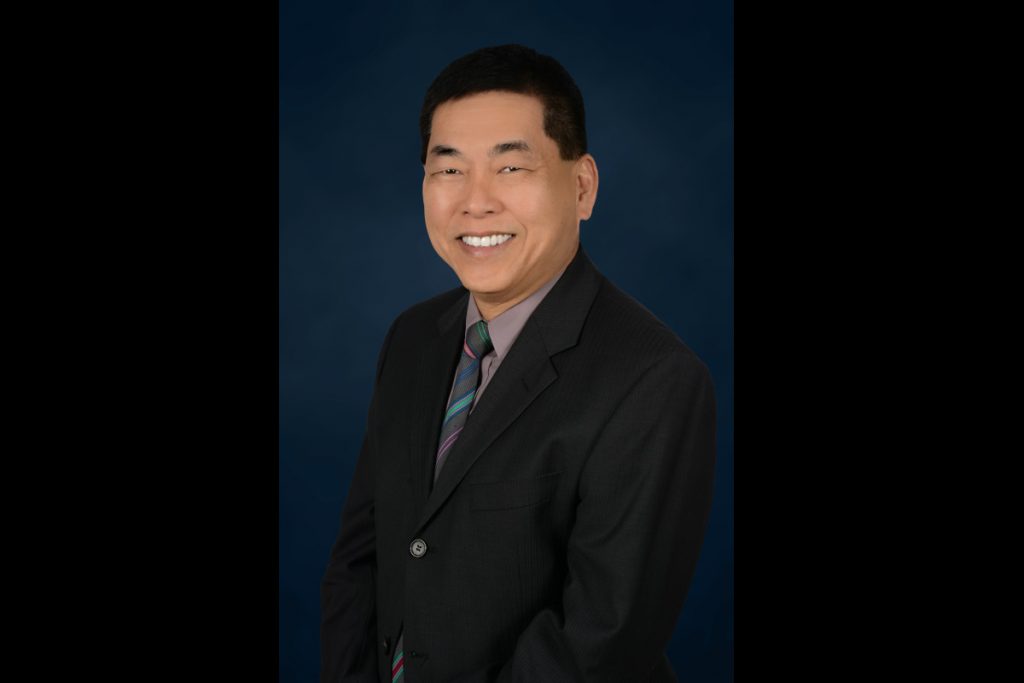 Neo Aik Sia, who recently retired from the RSAF.

Helicopter Association International named Neo Aik Sia as its 2021 recipient of the Salute to Excellence Safety Award. The award, sponsored by BLR Aerospace, recognizes an individual for outstanding contributions to the promotion of helicopter safety and safety awareness.

HAI provided the following description of his achievements:

Neo Aik Sia joined the Junior Flying Club in 1972 in his native Singapore before he could even drive a car. He later earned his private pilot airplane rating six months after graduating from high school.

Neo was conscripted into the Singapore National Service shortly after school. Seeing an opportunity to stay in aviation, he opted to leave the service three months later to enlist full-time with the Republic of Singapore Air Force (RSAF) as a pilot officer. Once in the RSAF, he found his calling in safety.

Throughout his 29-year career at the RSAF, Neo progressively advanced through the ranks in areas where he could champion safety culture and implement safety programs. Throughout his service, he held multiple positions including head of accident prevention, senior staff director and lecturer, director of operational development, senior pilot, and squadron commander.

Neo was eventually responsible for all RSAF aircraft, maintenance, and ground safety and accident prevention programs. He developed and implemented a safety management system (SMS) in 2000 that has since proven its effectiveness through reduced accidents and incidents. Now retired from the RSAF, he uses his experience to help develop and refine SMS programs for civilian organizations.

In 2016, Neo was hired as the safety, quality, and standards manager for the Vision Technologies Aerospace subsidiary Aviation Academy of America, a national and international airline flight training academy in San Antonio, Texas. There he developed and implemented SMS and quality assurance system programs aimed at achieving and sustaining a zero-accident record.

Neo’s passion is driven by the belief that all accidents are preventable. He mentors members of the industry on the need to understand accident causation, human factors, SMS, and the incredible importance of adopting safety excellence and safety culture as a way of life to eliminate accidents.

“Building a positive safety culture by changing mindset, attitude, and behavior is the biggest challenge of implementing a safety program,” Neo says. “Without a positive culture, the program is often implemented robotically with minimal effort. I emphasize the need to embrace safety at all levels. With total safety as a lifestyle, we all benefit—ourselves, our families, and our organizations.”