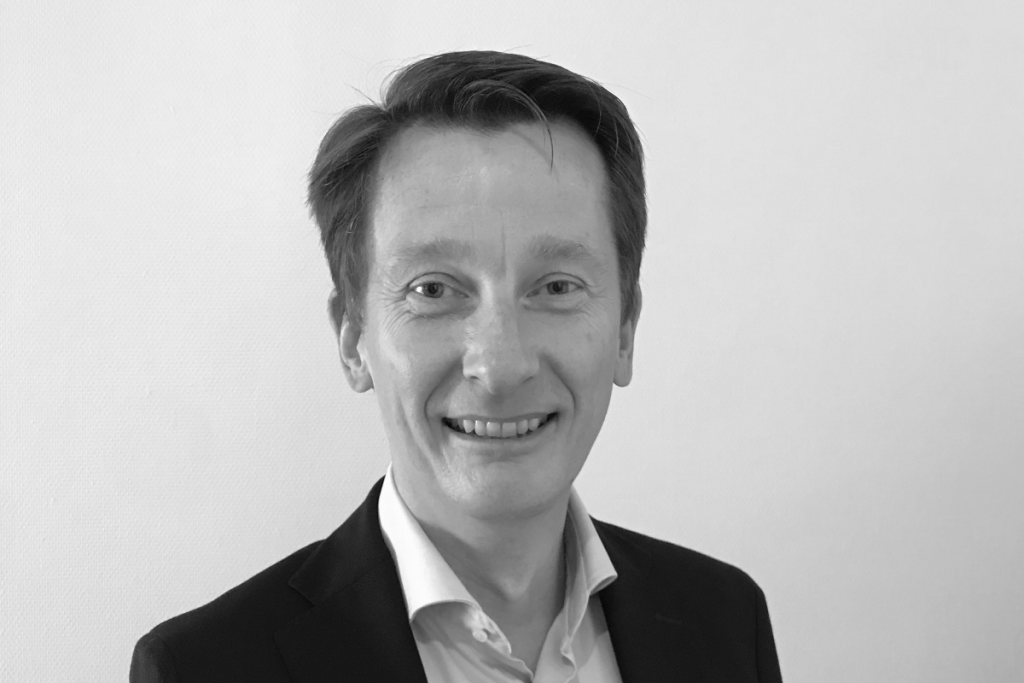 Verhelst is taking over from Liesbeth Tielemans, who has been NHV’s CFO since 2012. NHV’s CEO Steffen Bay stated in a release: “I’d like to personally thank Liesbeth for helping NHV navigate through almost a decade of change, helping the company to transform into a top tier player in the helicopter space, despite the macroeconomic challenges within our market.” Tielemans will be leaving NHV over the summer of 2021 to pursue new professional ambitions.

Verhelst is a senior executive with a proven track record and deep financial expertise that stems from more than 25 years of experience in senior positions with successful multi-national organizations. He most recently served as Head of Finance and IT for the Western Europe division of the HILTI Group, a supplier of high-quality tools and systems for the construction and building maintenance industries.

Verhelst joined Hilti from Stanley Black & Decker, where he worked for 17 years in various financial positions with increasing functional and regional responsibilities. Prior to that, he worked at Dow Chemical and Paribas.

Verhelst will be a member of NHV’s Executive Committee, reporting to Bay. He will begin his employment mid-June 2021.