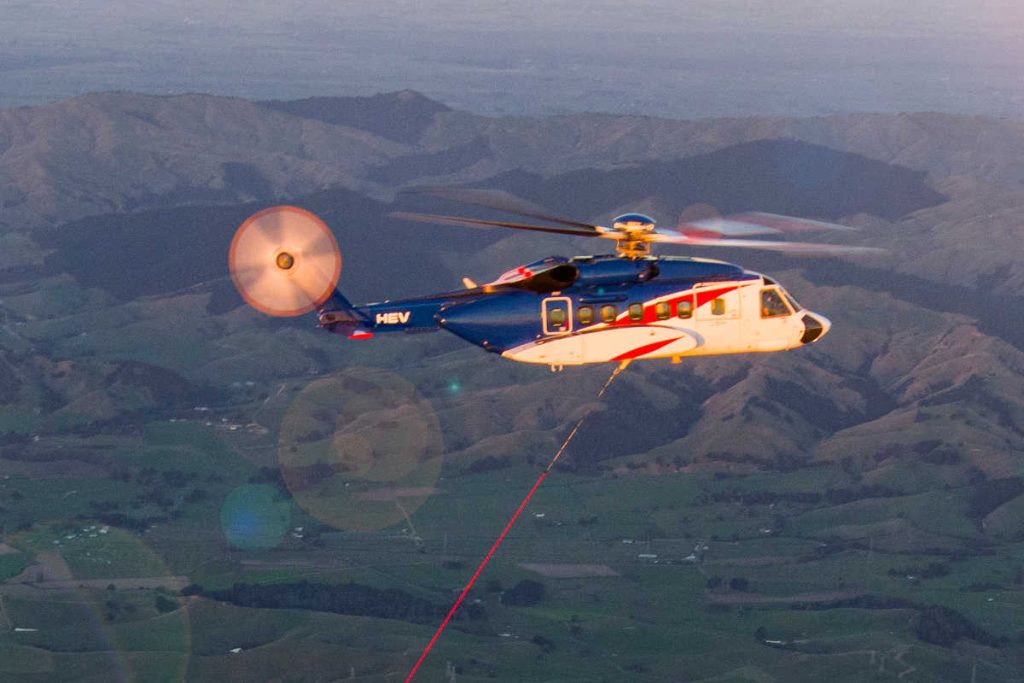 WELLINGTON, New Zealand (AP) — Using a helicopter to catch a falling rocket is such a complex task that Peter Beck likens it to a “supersonic ballet.”

Rocket Lab, the company that Beck founded, partially pulled off the feat Tuesday as it pushes to make its small Electron rockets reusable. But after briefly catching the spent rocket, a helicopter crew was quickly forced to let it go again for safety reasons, and it fell into the Pacific Ocean where it was collected by a waiting boat.

On Tuesday, the Electron rocket was launched in the morning and sent 34 satellites into orbit before the main booster section began falling to Earth. Its descent was slowed to about 10 meters (33 feet) per second by a parachute. 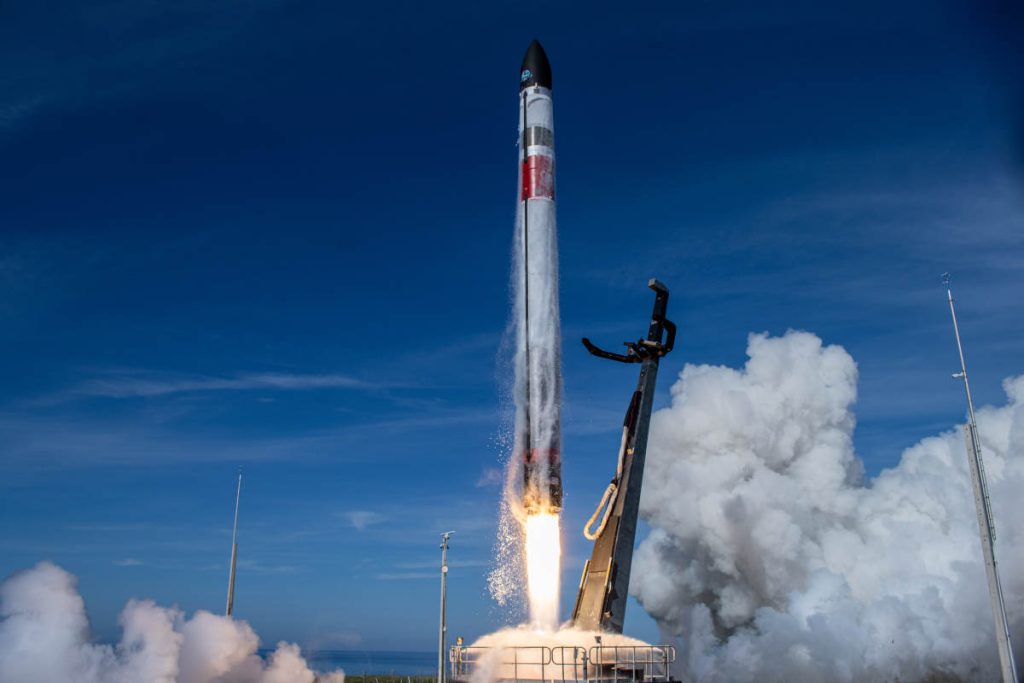 That’s when the helicopter crew sprang into action, dangling a long line with a hook below the helicopter to snag the booster’s parachute lines. The crew caught the rocket but the load on the helicopter exceeded the parameters from tests and simulations, so they jettisoned it again.

The roller coaster of emotions was caught in a livestream of the event, with people at mission control cheering and clapping as the rocket was caught, only to let out a collective gasp and sigh about 20 seconds later.

Still, Beck hailed the mission as a success, saying that almost everything went to plan and that the unexpected load issue was a tiny detail which would soon be fixed, a “nothing in the scheme of things.”

“They got a great catch. They just didn’t like the way the load was feeling,” Beck said of the helicopter crew in a conference call after the launch.

He said a detailed analysis should reveal the reasons for the discrepancy in the load characteristics. He said he still hoped the company could salvage some or all of the spent rocket booster, despite it getting dunked in salt water which they’d hoped to avoid.

Rocket Lab named its latest mission “There And Back Again” — a reference to the movie trilogy “The Hobbit” which was filmed in New Zealand.

The company described the brief midair capture at 1,980 meters (6,500 feet) by the Sikorsky S-92 helicopter as a milestone. It says making its rockets reusable will enable the company to increase the number of launches it makes and reduce costs.