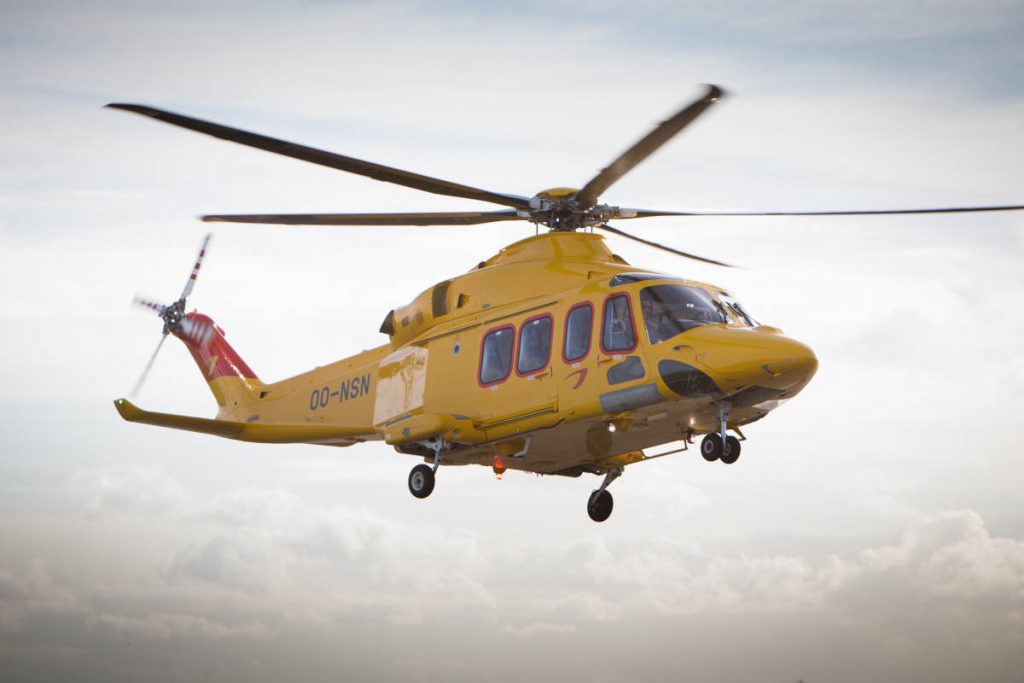 NHV Group was awarded a three-year contract to provide helicopter services for Shell UK and NAM, starting July 1 2020. Under the new agreement, daily flights will depart from NHV’s bases in Den Helder and Norwich to the Shell UK and NAM assets in the Southern North Sea (SNS).

NHV explains the contract facilitates the provision of two dedicated Leonardo AW139 aircraft, including one in Norwich and one in Den Helder. The company explains the medium-sized, twin-engine AW139 has proved to be very successful and has reliably secured its role in NHV’s fleet and the world of helicopter operations.

“We are excited to secure this long-term contract, to work with Shell UK and NAM helping them meet their transportation needs and are all eager to start flying on their behalf,” said Michael Gislam, NHV’s base manager in Norwich. “The agreement strengthens our long-standing relationship with Shell where we have previously supported projects in Europe and Africa.”