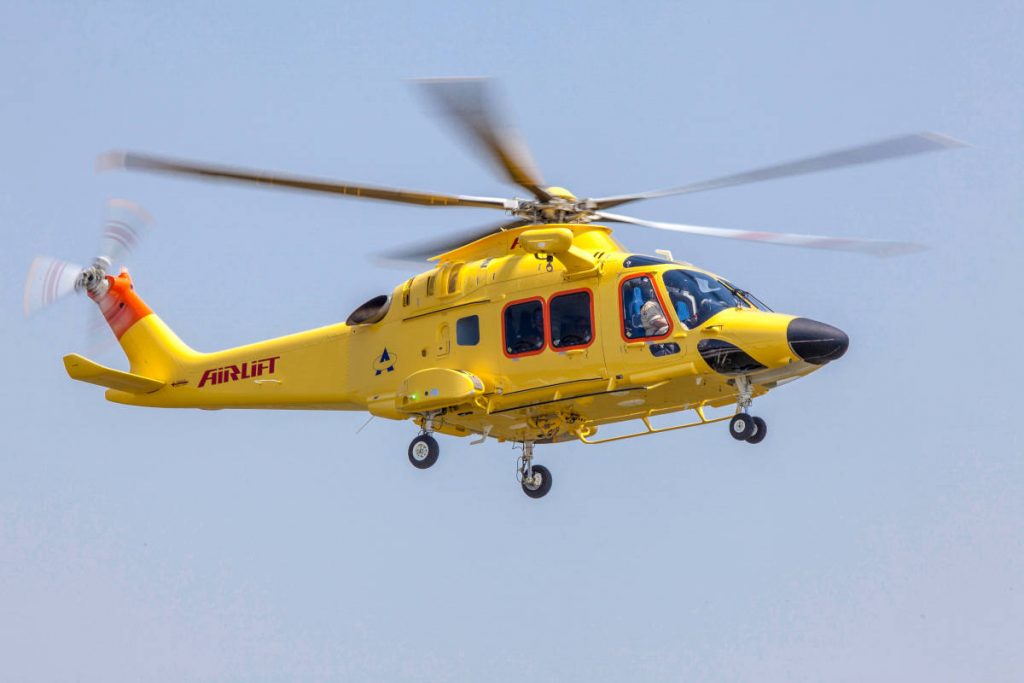 Leonardo signed a contract for two AW169 light intermediate helicopters with operator NHV Group. The aircraft, expected to be delivered between 2019 and 2020, will be used by NHV to perform offshore transport operations in UK and North Sea area.

This latest order brings the total number of AW169s purchased by NHV Group to five, with the first three aircraft already in service in Norway for harbour pilot shuttle duties with NHV’s subsidiary Airlift AS.

With offshore and onshore operations in Europe and West Africa, NHV delivers a range of services including oil-and-gas support, EMS/SAR, transport and aerial works. NHV is an established AW139 operator for longer range and higher capacity offshore missions.

Leonardo describes the AW169 as the first new generation light-intermediate, twin-engine helicopter for the market in nearly 40 years. There have been orders for more than 200 units from more than 80 customers in over 30 nations to date. More than 70 aircraft are in service worldwide.

In Northern Europe, in addition to passenger transport and rescue tasks, the AW169 has also been chosen for wind-farm support and law enforcement.