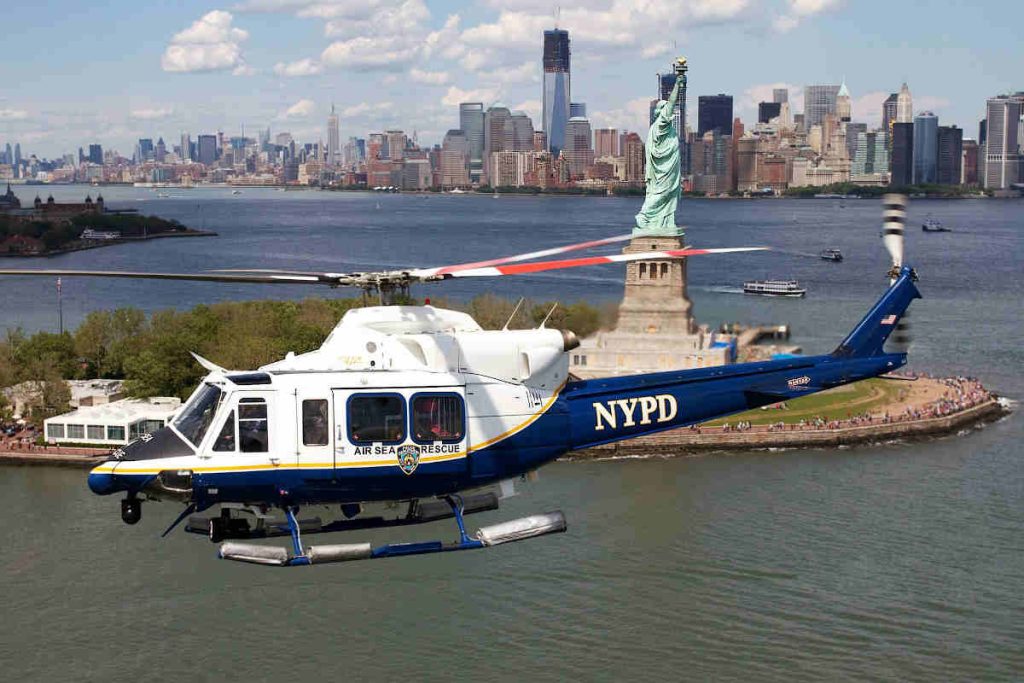 “As one of the first airborne law enforcement divisions in the world, the NYPD’s Aviation Unit performs air/sea search-and-rescue missions, tactical support, port security, counterterror operations, patrol functions, and more,” said NYPD Deputy Inspector Louis Soviero, commanding officer of the Aviation Unit. “This critical work deeply depends on the performance and reliability of our aircraft – and the NYPD is fully confident that today’s additions will improve our fleet and enhance our public-safety mission.”

Bell and NYPD share a long history dating back to 1948 when a Bell 47, the first Bell helicopter to be used as part of an airborne law enforcement team, joined the NYPD Aviation Unit. The NYPD currently operate two Bell 412EPs, a Bell 407 and four Bell 429s in service for a variety of missions, ranging from search and rescue at sea to gathering intelligence. NYPD’s Aviation Unit also relies on a Cessna Caravan 208EX to combat counterterrorism.

Certified in 2018, the Subaru Bell 412EPX possesses an increased maximum internal weight of 12,200 lbs, external weight of 13,000 lbs and up to 5,000 lbs of goods with a cargo hook. The platform enables large cargo and personnel transportation with its ability to carry up to 5,385 lbs.