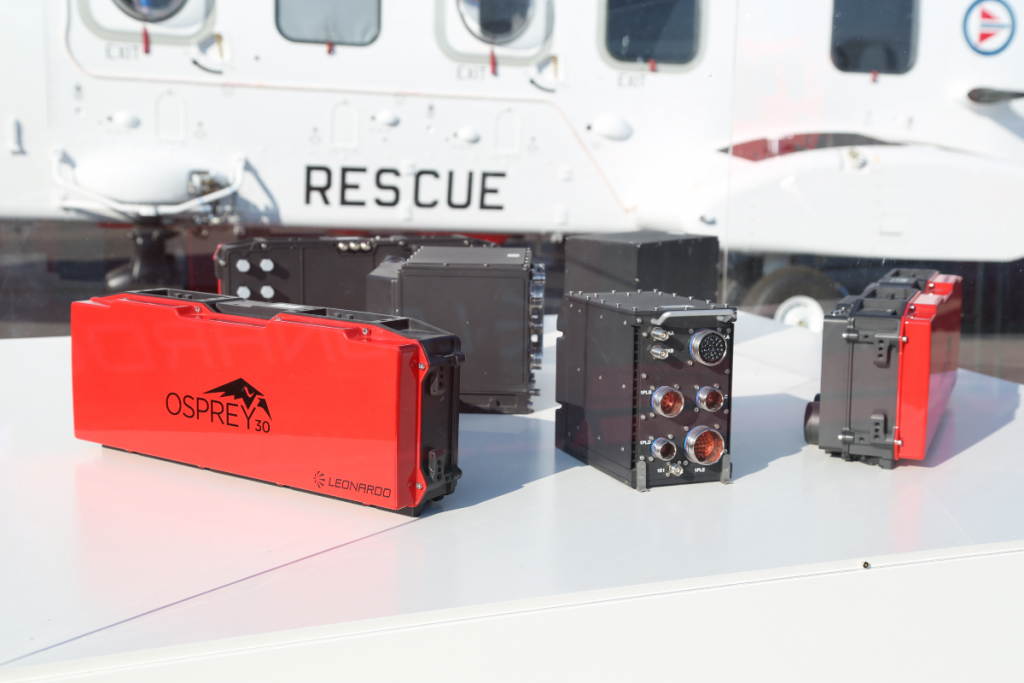 Crews conducting missions to protect Canada will benefit from the radar’s powerful oil-spill detection and vessel tracking capabilities. Osprey is Leonardo’s latest-generation E-scan (electronically-scanning) surveillance radar which uses a digital beam to detect, track and classify hundreds of maritime contacts, in 360 degrees around the aircraft.

ST Airborne Systems will integrate the Osprey radar onto one of NASP’s iconic red Dash-8 aircraft, based in Ottawa. The multi-domain nature of Osprey makes it ideally suited to supporting NASP’s environmental protection mission in mixed environment operations along Canada’s coastline.

One of the key goals of Transport Canada’s NASP is to prevent pollution in Canadian waters, protecting the maritime environment and endangered marine life. The Osprey radar will be a powerful new tool in the delivery of this mission, with the ability to identify oil spills and rogue polluters at very long range, day or night.

Transport Canada also flies into action to save lives during search and rescue incidents for which Osprey is uniquely suited. The radar comes equipped with Leonardo’s patented small target detection capability, allowing it to locate shipwrecked individuals in the water at long range, even in the most difficult environmental conditions and sea states.

The radar’s portfolio of modes will also be able to contribute to national security events, police investigations, humanitarian efforts, and civil emergencies.

Customers in 30 countries have selected Leonardo’s E-scan radars including the Seaspray and Osprey families. The UK Maritime and Coastguard Agency (MCA) is upgrading to the Osprey radar and the US Navy has procured the Osprey 30 radar for its Fire Scout unmanned helicopter programme.