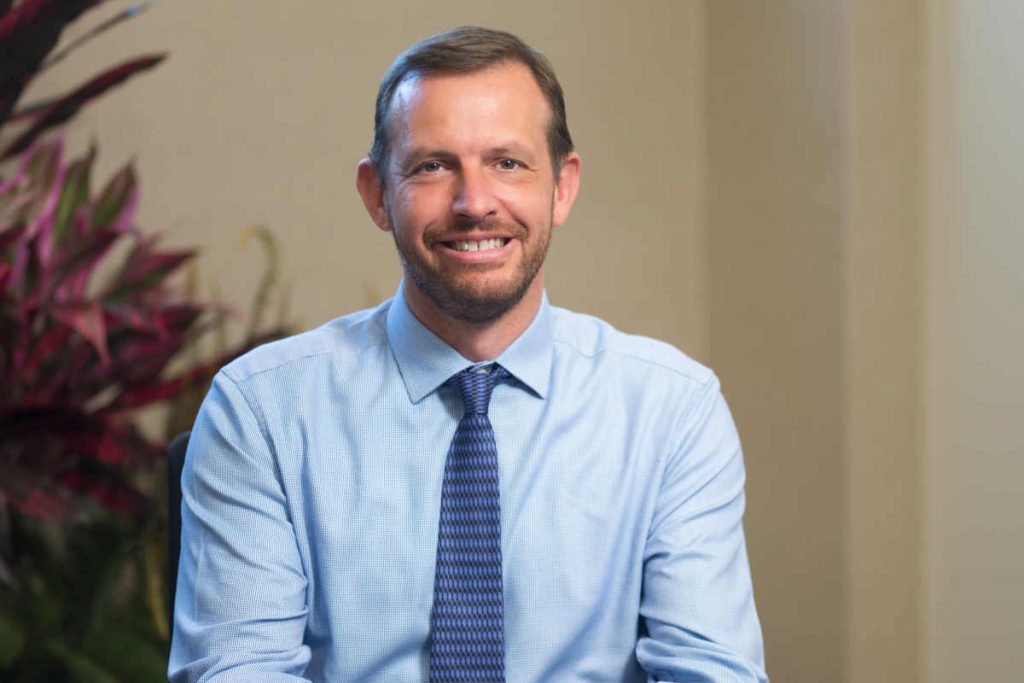 PHI International is renewing its presence in the Europe, Middle East and Africa (MENA) region with the appointment of a new general manager, Jamie Mitchell, who will oversee the company’s operations in Ghana, Saudi Arabia and Cyprus. He will also focus on PHI business growth for the wider MENA region.

“This region offers exciting opportunities for PHI International, so it’s an exciting moment to establish a presence in this part of the world,” said Keith Mullett, president of PHI International. “Jamie’s proven track record in improving operations to the highest possible standards in complex environments like search and rescue set him up well to deliver on this role, a key focus of which will be to forge ahead with our strategy of continuing to integrate and expand our operations across the globe.”

Mitchell brings 24 years’ aviation experience to his new position, which includes spending a majority of that time with the armed forces of his home country, the UK. After enrolling in the Royal Navy in 1994, Mitchell worked as a helicopter pilot and instructor for a decade before transferring to the Royal Air Force. There, he specialized in SAR and operated in a range of locations, including Cyprus, the Falkland Islands and Anglesey in North Wales where he also commanded the UK military’s SAR training unit.

“I’m looking forward to being able to give our partners in the region the support, time, and attention they deserve to thrive,” said Mitchell. “Finding new business and opportunities for growth is another aspect I’m excited to be involved with. For example, further opportunities to broaden out of the oil and gas side of things to inject some additional diversity into the portfolio will be an area I’ll also be focusing on.”

Exploring opportunities outside of the military, Mitchell then joined Brunei Shell Petroleum, which is one of the largest energy companies in Asia. During his seven-year tenure with the company, he established and managed Brunei Shell’s SAR helicopter operations, delivering a what PHI describes as a comprehensive aviation emergency response capability to the offshore energy sector and, when required, in support of the Brunei Government’s National SAR organization. As the nominated postholder for SAR flight operations and air transport emergency response, he also streamlined the broader logistical contribution to the company’s emergency response procedures.

Mitchell also founded and co-chaired the HeliOffshore SAR working group; collaborating with other SAR providers globally to further enhance safety in this sector.