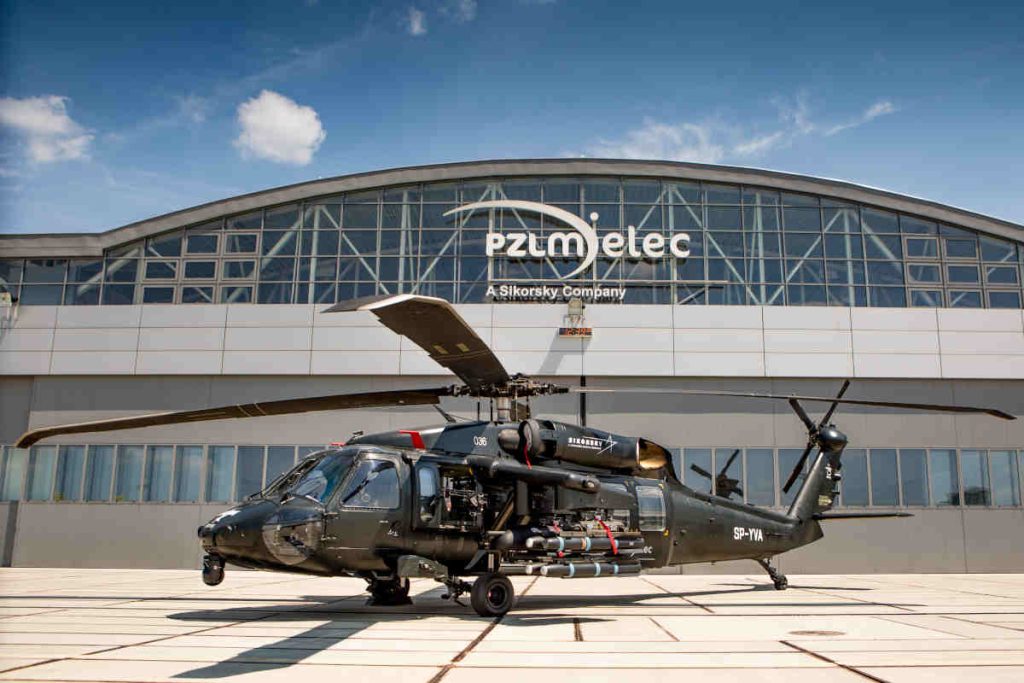 Former Defense Secretary Delfin Lorenzana said Tuesday night he canceled the 12.7-billion-peso ($227 million) deal to acquire the Mi-17 helicopters in a decision last month that was approved by then-President Rodrigo Duterte before their terms in office ended on June 30.

“We could face sanctions,” Lorenzana told The Associated Press, describing ways Washington could express its displeasure if the Philippines proceeded with the deal due to America’s worsening conflict with Russia.

American security officials were aware of Manila’s decision and could offer similar heavy-lift helicopters for Philippine military use, he said.

After serving as defense chief under Duterte, Lorenzana has been appointed by new President Ferdinand Marcos Jr. to head a government agency in charge of transforming former military bases into business hubs.

Philippine Ambassador to Washington Jose Manuel Romualdez told The AP that the deal was canceled because Manila could face possible sanctions under a U.S. federal law called the Countering America’s Adversaries Through Sanctions Act if the helicopter deal went through.

A Philippine military official said the helicopter deal would undergo a “termination process” after the decision to cancel it was made since a contract has already been signed. The Russians can appeal but there is little room for the Philippine government to reconsider, said the official, who spoke on condition of anonymity because of a lack of authority to publicly discuss the issue.

Under the helicopter purchase agreement, which was signed in November, the first batch of the multi-purpose helicopters would have been scheduled for delivery by Russia’s Sovtechnoexport in about two years.

Asked in March if Russia’s invasion of Ukraine would affect the purchase, Lorenzana told reporters: “We do not see any likelihood of it being scrapped as of this moment” and added that “only time can tell.”

Lorenzana at the time said an initial payment had been made by the Philippines in January. It was not immediately clear what would happen to the payment after the Philippines’ decision to back out of the deal.

The Russian-made helicopters could have been used for combat, search and rescue operations, and medical evacuations in the Southeast Asian archipelago, which is often lashed by typhoons and other natural disasters, Philippine officials said.

In March, the Philippines voted “yes” on a U.N. General Assembly resolution that demanded an immediate halt to Moscow’s attack on Ukraine and the withdrawal of all Russian troops. It condemned the invasion and echoed U.N. Secretary-General Antonio Guterres’s appeal for respect of humanitarian principles to protect civilians and civilian infrastructure in Ukraine.

Duterte has expressed concern over the global impact of the Russian invasion but has not personally condemned it. When he was in office, he nurtured close ties with Russian President Vladimir Putin, whom he once called his “idol,” and Chinese leader Xi Jinping while frequently criticizing U.S. security policies.

The Philippines is a treaty ally of Washington, which has imposed heavy sanctions aimed at pressuring Moscow to pull back from Ukraine.

The deal to acquire the Russian helicopters was among several weapons purchase agreements signed during Duterte’s final months in office.

Due to financial constraints, the Philippines has struggled for years to modernize its military, one of the most underfunded in Asia, to deal with decades-long Muslim and communist insurgencies and to defend its territories in the disputed South China Sea.