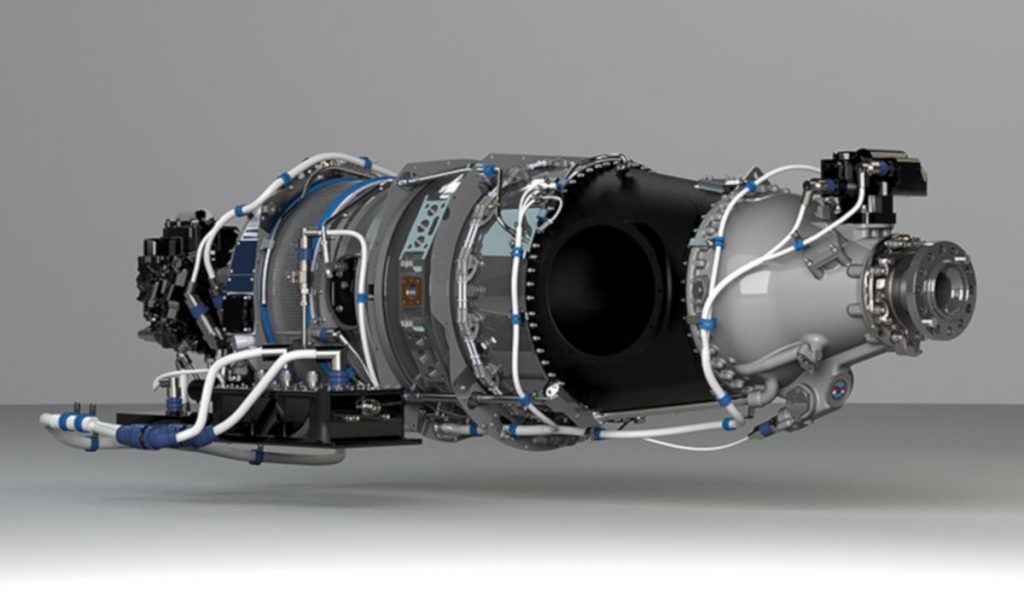 Pratt & Whitney on December 2 announced that the 50,000th PT6 turboprop engine has rolled off the production line, achieving what the company describes as an exceptional milestone in General Aviation.

The company notes, that with the new PT6 E-Series engine now in full production, powering the Pilatus PC-12 NGX, the numbers of PT6 in the field continue to grow.

The Experience Engine, Inside the Pratt & Whitney PT6 E-Series

“From the first application more than 50 years ago, the now iconic PT6 engine turns possibilities into realities for our customers around the world on more than 130 different applications today,” said Irene Makris, VP, sales and marketing at Pratt & Whitney.

Pratt & Whitney describes the PT6 turboprop engine as a proven choice for demanding, high-cycle/high-power applications in single- and twin-engine aircraft for all kinds of missions and applications. The engine fleet’s current flying population is more than 25,000 units and it has accumulated more than 410 million flight hours – more flying time than anyone else in this segment.

The most recent evolution of the PT6 engine is found in the 2019 launch of the PT6 E-Series, described by Pratt & Whitney as the first turbine engine in the general aviation market to offer a dual-channel integrated electronic propeller and engine control.

“With the PT6 E-Series engine now at the forefront, we remain committed to pushing innovation as we’ve been doing since the very beginning,” said Makris.