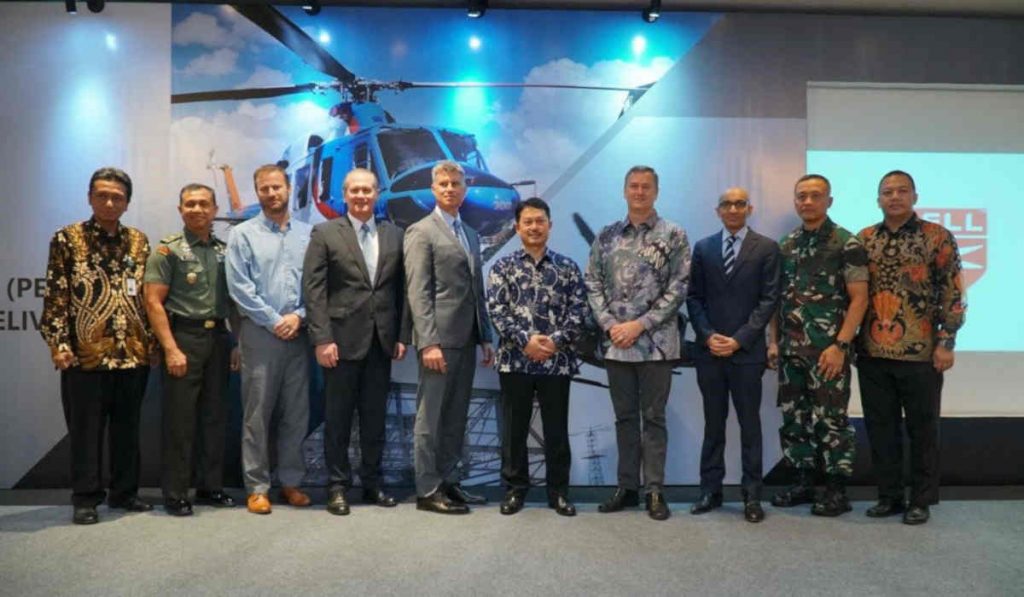 PT Dirgantara Indonesia, a state-owned aerospace company, celebrated taking delivery of its 70th aircraft from Bell. The aircraft is a Bell 412EPI helicopter, which is part of a nine aircraft order placed by the Indonesian Army earlier this year.

During the November 27 celebration, the Indonesian Military Airworthiness Authority presented the Bell 412EPI certification to Bell.

Bell explains its relationship with PT Dirgantara Indonesia (PTDI) goes back more than 30 years. In 2012, Bell and PTDI signed an Industrial and Commercial Agreement which enabled the two companies to expand their support and services in Indonesia to Bell helicopter operators. The agreement was then renewed in 2016.

Bell has been present in Indonesia for more than 50 years and today has approximately 110 aircraft currently in operation in the country.