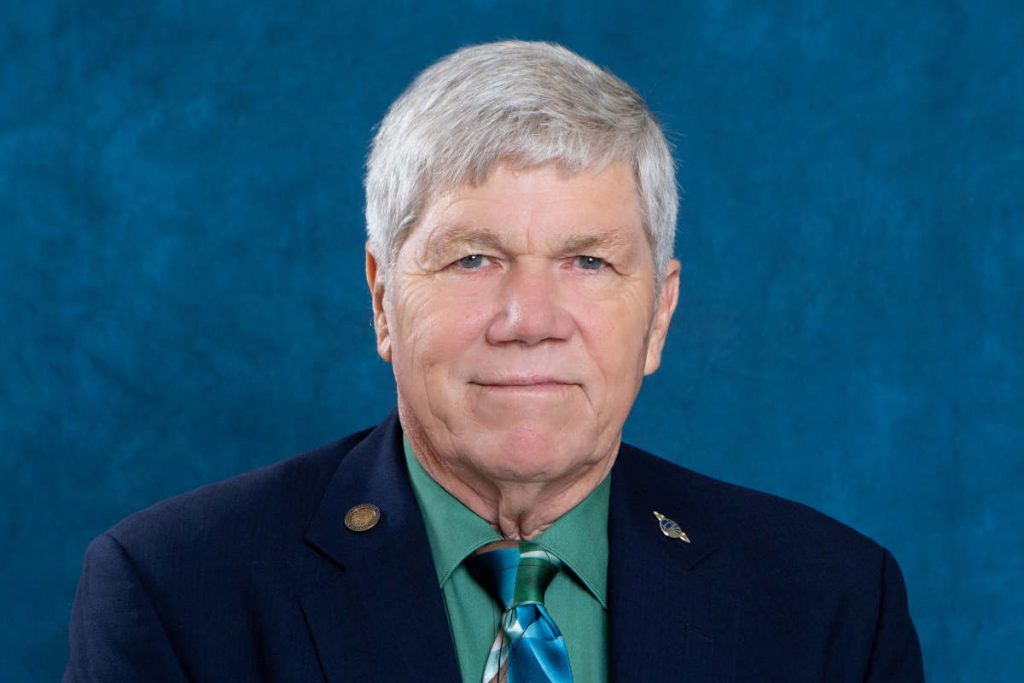 Helicopter Association International on August 3 released a statement in memory of industry stalwart James Wisecup, who is the past chairman of the association’s board of directors.

Wisecup was awarded the FAA’s Wright Brothers Master Pilot Award in late June 2020 in recognition of his 50-year aviation career.

“Jim was a highly respected member of the rotorcraft community, and we will miss his knowledge and leadership,” said James Viola, president and CEO, HAI. “He was an advocate for safe flying, training, and mentorship, and he was always willing to share his experience and passion for flying.”

HAI explains Wisecup joined the US Army at a time when it was recruiting high-school graduates to fill helicopter pilot positions in Vietnam. During his year in-country, Wisecup flew for the MACV-SOG unit, which conducted special ops missions. Discharged in April 1971, he earned several decorations, notes HAI, including a Purple Heart, Silver Star, Bronze Star, and multiple air medals.

Wisecup started working as a line pilot in 1974, flying for Offshore Helicopters in Texas, and five years later was chief pilot for Bristow Helicopters’ U.S. operations, which involved missions around the world.

After working Arctic Air, HAI explains Wisecup next moved to the HAA sector in 1987, working first for Rocky Mountain Helicopters and, after 2002, for Air Methods Corp.

“Jim was a true leader at Air Methods who positively impacted nearly every aviator that came through Air Methods in the last two decades,” said Raj Helweg, chief pilot at Air Methods. “He was a foundational part of how we train our pilots today. When I first came to Air Methods, he mentored me, as well as so many others, on how to become an aviation operations manager. We truly lost a great aviator, a wonderful educator, and a tremendous person and friend.”

Wisecup was an active HAI volunteer, serving on the Air Medical, Flight Operations, and Heliport Committees. His contributions were noticed by the industry, which elected him to the HAI Board of Directors, and he served as the 2018/19 chairman of the association. His last term on the board ended on June 30, 2020.

HAI notes Wisecup was also active in the SUU College of Aerospace Sciences and Technology. There, he served as chairman of the Aviation Advisory Board, advanced flight instructor, and FAA designated pilot examiner, while mentoring hundreds of pilots. SUU representatives calculate that, since 2013, Wisecup had performed approximately 700 check rides with its students.

“SUU was truly blessed to have Jim Wisecup as part of our family,” said Michael Mower, executive director and chief instructor, College of Aerospace Sciences and Technologies. “His influence and involvement over the last decade have left an indelible mark on a multitude of young and old pilots. The course of SUU’s aviation program is forever changed because of Jim’s guidance.”

Wisecup is survived by his wife, Jessica, and their five children, spouses, and six grandchildren.