On 6 May 2016, Robinson Helicopter Company received FAA certification for its two-place R44 Cadet helicopter. Combining the best of the R22 and R44, Robinson believes the Cadet’s modest price of $339,000 (with floats $367,000) will appeal to the training market as well as operators that want the economy of a small helicopter with the comfort, power, and performance of a larger helicopter. 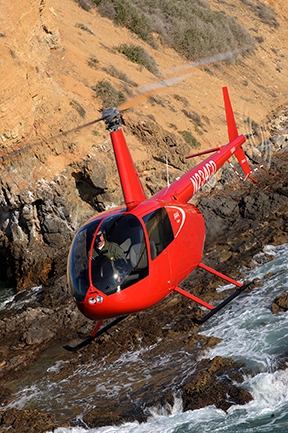 The Cadet’s airframe, rotor system, and power plant (Lycoming O-540-F1B5) are the same as the proven R44 Raven I. Where the Cadet differs is the rear seats have been removed providing ample cargo space, the maximum gross weight has been reduced to 2200 lb, and the engine power has been derated to 210 hp takeoff and 185 hp continuous. The lower weight and derated power provide increased performance margins at high altitudes and extend the time between overhaul from 2200 hours to 2400 hours.

A variety of optional equipment including air conditioning, stability augmentation system and autopilot, and avionic packages for VFR or IFR training are available. Robinson is now accepting orders with lead times estimated at 10-12 weeks.